Story Code : 926579
Islam Times - The spokesman for Yemen's Ansarullah called the continuation of the siege of the Yemeni people by the Saudi coalition an inhumane act as the holy month of Ramadan approaches.
According to Al-Masira on Sunday, Ansarullah spokesman and chairman of the Yemeni National Salvation Government's negotiating team, Mohammad Abdul Salam, tweeted as the holy month Ramadan approaches, Saudi Arabia's hostility and attacks against the Yemeni people continue inhumanely for the seventh year in a row.

Abdul Salam added that the invading coalition, deprived of human values, continues its siege against the Yemeni people, but on the other hand, the Yemeni people, with God's help, continue to protect their legitimate right to freedom, dignity, and sovereignty.

UN agencies, including World Health Organization and UNICEF, have repeatedly warned that Yemeni people face famine and a humanitarian catastrophe unprecedented in the last century as attacks continue.

With the support of the United States, the United Arab Emirates, and several other countries, Saudi Arabia has launched a military invasion on Yemen since March 2015 and a land, sea, and air siege.
Share It :
Related Stories 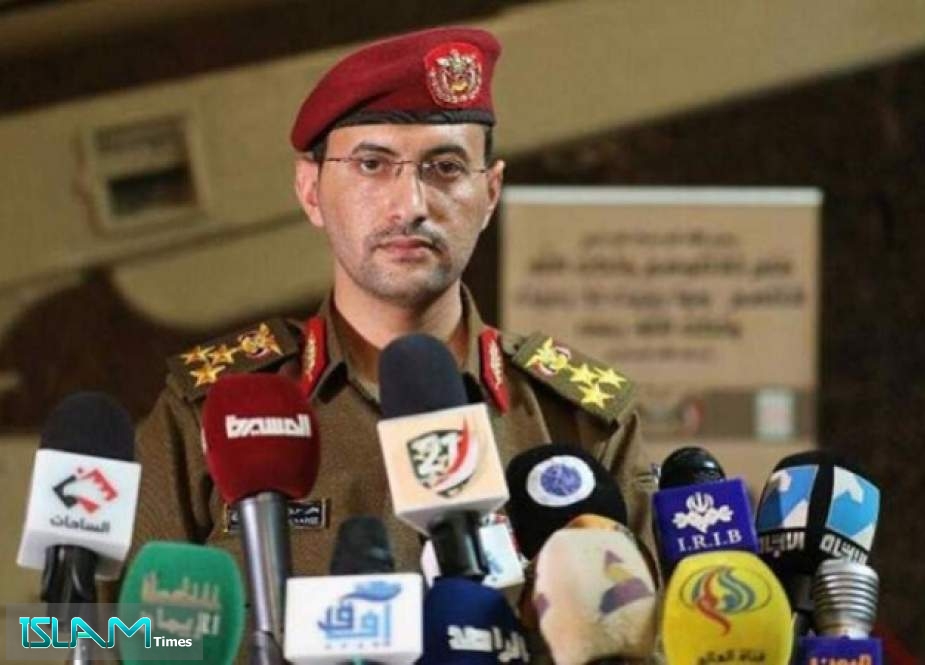