Story Code : 927612
Islam Times - The Pentagon has deployed about 300 US airmen and F-16 fighter jets to Prince Sultan Air Base, Saudi Arabia, for an "expeditionary force deployment".
According to reports, marking the second deployment from South Carolina Air in the past 18 months, the F-16s were sent to the Saudi base, Air Force Magazine reported.

US military officials claimed that the new forces are will partner with US allies in West Asia to “deliver airpower where and when needed.”

The deployment came as the Biden administration announced its intent to allow the sale of military equipment to Saudi Arabia for what it calls “defensive purposes”.

Washington will go ahead with the plan “even as we continue reviewing details and consulting with Emirati officials” related to the use of the weapons, a spokesman for the department said.

The sale of weapons to Saudi Arabia and the UAE had been finalized under former US President Donald Trump, who had close ties with the two countries.
Share It :
Related Stories 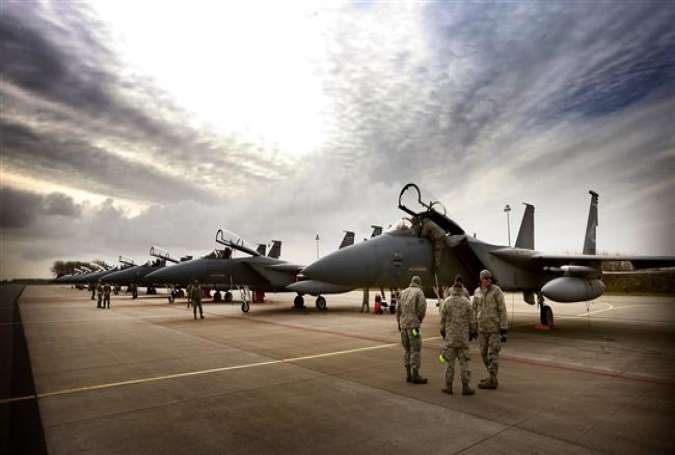