Story Code : 927656
Islam Times - Spokesman for Yemeni Ansarullah revolutionary movement, Mohammed Abdul-Salam, said any call for an end to the years-long Saudi-led aggression against the impoverished country is insincere as long as a crippling Saudi blockade against the country persists.
In a tweet on Friday, Abdul-Salam said that Yemen does not consider as serious any call for peace that excludes the total removal of the current blockade on the war-torn country.

“We do not consider any call for peace as serious unless it includes the complete lifting of the blockade. However, we have not yet noticed any seriousness to stop the aggression,” he said.

“The calls for peace issued by some international bodies reveal a selective perception of peace by granting it to the countries of aggression and preventing it from Yemen, while peace is either for all or there is no peace,” the spokesman added.

Earlier, UN Special Envoy for Yemen Martin Griffiths had said that a political solution is the only possible way to the persisting conflict in the Arab country, and Abdul-Salam had lambasted him for being, in fact, the spokesman of the Saudi-led military coalition and that he did not resemble an unbiased international official.

All international efforts to end the aggression against the Arab country have so far failed.

Saudi Arabia, backed by the US and its other regional allies, launched the devastating war on Yemen in March 2015, with the goal of bringing the government of Yemen's former president back to power and crushing the popular Ansarullah movement.

As the aggression against Yemen entered its seventh year, hundreds of thousands of people lost their lives and much of the country’s infrastructure has been destroyed. Yemeni people are facing malnutrition, hunger, and famine, which have increased risks of disease and starvation.

Saudi Arabia has been the main recipient of US weapons over the past years.

The Ansarullah, backed by the Yemeni armed forces and allied popular groups, has gone from strength to strength against the Saudi-led invaders, and successfully defended Yemen, leaving Riyadh and its allies bogged down in the county.

With an all-out blockade on Yemen in place since the onset of the bloody war, the country is witnessing the world’s worst humanitarian crisis, according to the UN.

The sea, land, and air siege, among others, has led to the closure of the Sanaa International Airport, the largest and most important airport in Yemen, and closed the Hudaydah port, which acts as a lifeline for the impoverished nation.
Share It :
Related Stories 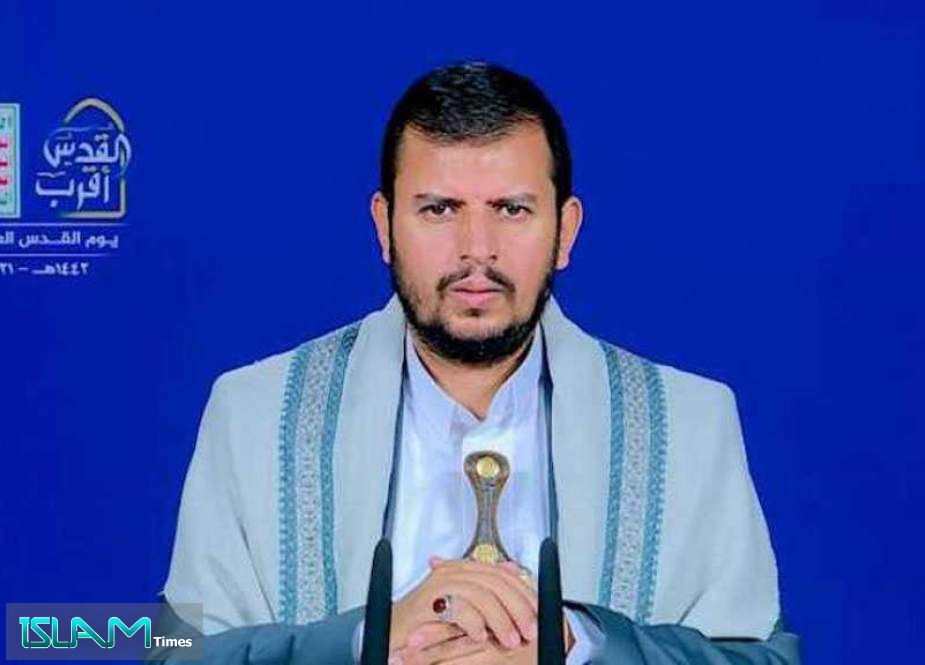