Story Code : 928748
Islam Times - Italian police have arrested a man on charges of providing weapons to the perpetrator of a 2016 terrorist attack that claimed dozens of lives in the southern French city of Nice.
Police said on Thursday that the man, identified as Endri Elezi, was a 28-year-old Albanian suspected of having supplied a gun to Mohamed Lahouaiej Bouhlel, the Tunisian who rammed a truck into a Bastille Day crowd in Nice, killing 86 people.

Media reports said Italian police, acting on a European arrest warrant issued by France, had arrested Elezi at Sparanise, near the southern city of Naples.

"The arrest of Endri Elezi… confirms the great skills of the state police's counter-terrorism investigators and the effectiveness of the international cooperation," Italy's Interior Minister Luciana Lamorgese said in a statement.

Bouhlel was shot dead by officers after he carried out the attack against the crowd celebrating the Bastille Day national holiday in Nice on July 14, 2016.

The Takfiri Daesh terrorist group later claimed responsibility for the deadly attack, which also injured more than 400 people, but French prosecutors said that no direct evidence had been found to link the attacker to the terror outfit.
Share It :
Related Stories 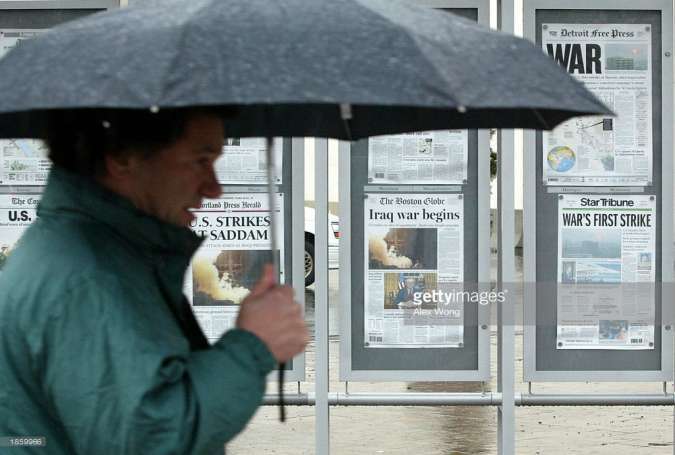