Story Code : 929161
Islam Times - The presidents of Turkey and Azerbaijan, Recep Tayyip Erdogan and Ilham Aliyev, held a phone conversation on Saturday, Turkey’s Anadolu news agency reported.
According to the report, the sides "discussed joint steps that Turkey and Azerbaijan can undertake in the light of latest events."

"The Ministers stressed that the falsification of history and its use for political purposes is unacceptable," the statement reads.

In a written statement released on Saturday, US President Joe Biden has recognized the events in the Ottoman Empire in the early 20th century as "Armenian genocide," despite the fact that his predecessors avoided using the term. The move triggered a wave of criticism from the Turkish government.

The former US president, Republican Donald Trump, avoided using the word ‘genocide’ in his statements related to the 1915 events. Barack Obama, the US president under whom Biden served as vice president in 2009-2017, evaded the term as well. In 2019, US Congress passed the first ever resolution designating the 1915 tragedy in the Ottoman Empire as Armenian genocide. Ankara sharply criticized the move.

About 2.5 million Armenians lived in the Ottoman Empire before the First World War. According to various estimates, between 600,000 and 1.5 million Armenians died in 1915 as a result of deportation and systematic killings. The Turkish government acknowledges the fact of mass deaths of Armenians, but rejects the term ‘genocide,’ saying the number of victims given by the Armenian side was exaggerated.

According to Ankara, the death of Armenians was not due to a targeted policy by the government, but came as a result of a civil war in the Ottoman Empire, which also claimed the lives of Turks.
Share It :
Related Stories 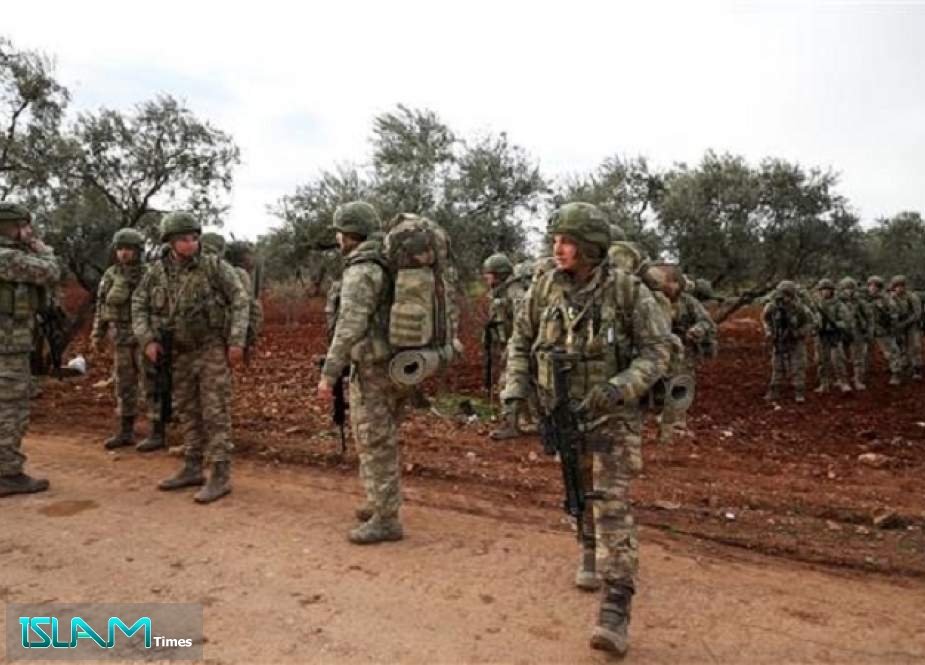