Abdulsalam: Any Calls for Peace in Yemen Depends on Lifting Siege

Story Code : 929847
Islam Times - Head of Yemen’s National Delegation Mohammed Abdulsalam confirmed on Thursday that any positive speech towards Yemen depends on its practical application by lifting the siege and giving priority to the humanitarian aspects, as they are urgent issues that touch the needs of all Yemeni people.
Abdulsalam posted on his Twitter page that such a step would be welcomed and prove the truth of the trend towards peace in Yemen.

“We hope that the ‘Houthis’ will sit at the negotiating table to reach solutions that guarantee rights for all," MBS said in a TV interview broadcast on Tuesday night.

Backed by its allies, Saudi Arabia invaded Yemen in March 2015 to reinstate a Riyadh-supported regime in the country.

Since then, several attempts at peace talks have failed to end the war.

Six years into the aggression, more than half of Yemen’s population of 30 million now face varying levels of food insecurity, with three million children suffering from acute malnutrition.

Earlier this month, Abdulsalam said any call for an end to the years-long Saudi-led aggression is insincere as long as the crippling Saudi blockade against the country persists.

“We do not consider any call for peace serious unless it includes the complete lifting of the blockade. However, we have not yet noticed any seriousness to stop the aggression,” Abdulsalam said in a tweet on April 16.

“The calls for peace issued by some international bodies reveal a selective perception of peace by granting it to the countries of aggression and preventing it from Yemen, while peace is either for all or there is no peace,” he added.

More than 100,000 lives have been lost since Saudi Arabia and its allies launched the war on Yemen, according to estimates by the US-based Armed Conflict Location and Event Data Project [ACLED], a nonprofit conflict-research organization.
Share It :
Related Stories 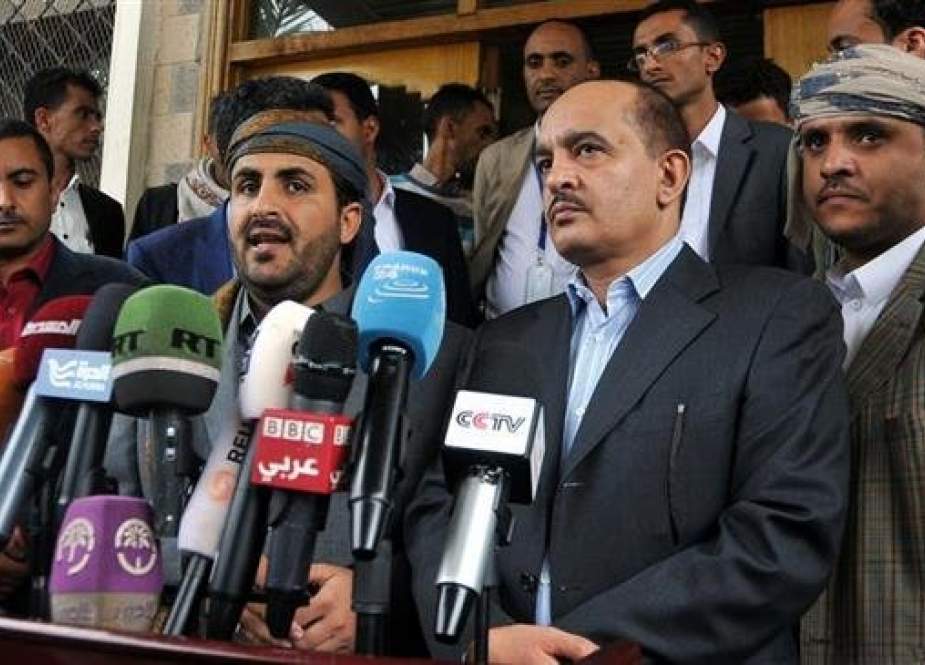