Story Code : 929864
Islam Times - Leader of Yemen’s Houthi Ansarullah movement Abdul-Malik Badreddin al-Houthi said the country’s security services have identified trafficking gangs who are smuggling Yemeni children to Saudi Arabia and other Persian Gulf Arab states, where they are exploited.
The criminal gangs divide the trafficked children into three groups, some of whom are sold for forced labor, others for sexual exploitation and the rest for begging, al-Houthi said Wednesday.

He further noted that the gangs, which are linked to mafias in the US and Europe, are also engaged in the smuggling of the children’s organs. They, he said, buy the Yemeni children from their parents in exchange for money.

Saudi Arabia launched the devastating war on its southern neighbor in March 2015 in collaboration with a number of its allied states, and with arms and logistics support from the US and several other Western countries.

The aim was to return to power the Saudi-backed former regime and crush the Ansarullah movement, which has been running state affairs in the absence of an effective government in Yemen.

The offensive has failed to achieve its goals, but pushed Yemen to the brink, killed tens of thousands of innocent people and destroyed the impoverished state’s infrastructure.

Currently, 80 percent of the Yemeni population — including 12.4 million children — are in need of humanitarian assistance.

Recent reports warn that half of all children under age five in Yemen are likely to suffer from acute malnutrition in 2021.

“The increasing number of children going hungry in Yemen should shock us all into action,” said UNICEF Executive Director Henrietta Fore. “More children will die with every day that passes without action. Humanitarian organizations need urgent predictable resources and unhindered access to communities on the ground to be able to save lives.”
Share It :
Related Stories 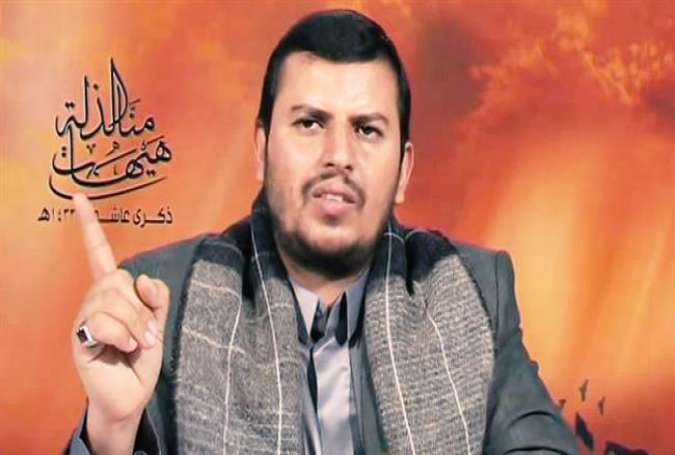