Story Code : 929949
Islam Times - Iranian Minister of Defense Brigadier General Amir Hatami said that his ministry is making its utmost effort to strengthen the air defense power of the country.
In a letter on the appointment of Brigadier General Ghader Rahimzadeh as the new Commander of Khatam al-Anbia Air Defense Base, Amir Hatami wrote, “Benefited from all its capacities and potentials of the defense industry, the Ministry of Defense is making a diligent effort to strengthen the country’s air defense power.”

“Relying upon the assistance of the God Almighty and under the wise guidelines of Leader of the Islamic Revolution, you are expected to be the source of worthy and valuable services, like in the past, in preserving and protecting borders of Islamic Iran, creating a dramatic change to enhance the power of impenetrable defense of sky of Islamic Iran and strengthen the integrated air defense network of the country,” Hatami addressed Rahimzadeh.

“I wish you ever more success and prosperity in your new position.”

It should be noted that Brigadier General Ghader Rahimzadeh was appointed as the Commander of Khatam al-Anbia Air Defense Base art the order of Commander-in-Chief of the Armed Forces. 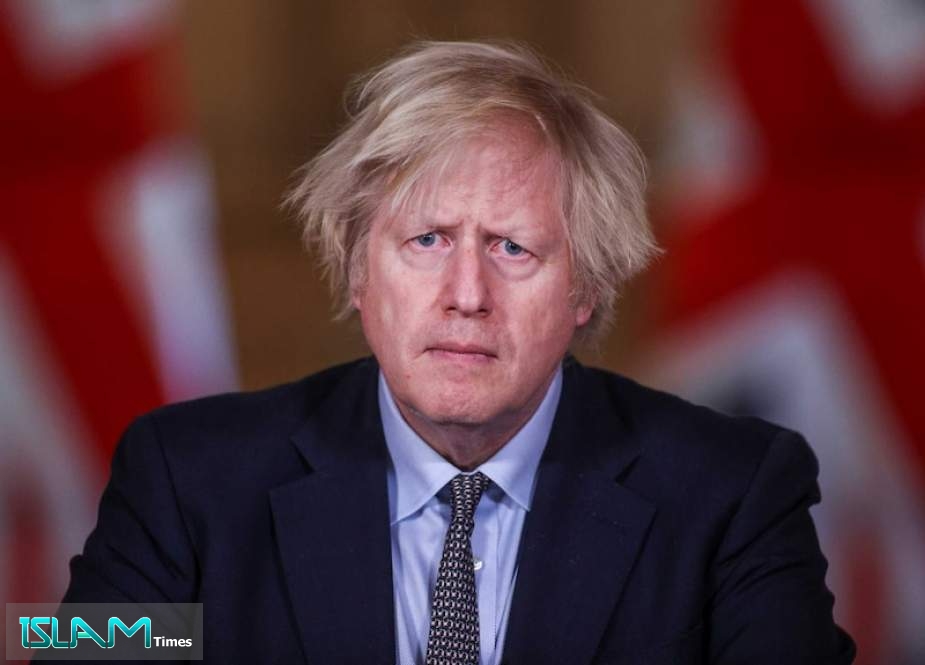