White House: South Korea’s President to Visit US on May 21

Psaki said the two leaders will discuss bilateral relations and cooperation between the two countries.

They will be meeting weeks after Biden hosted his Japanese counterpart as the US administration finalizes its policy on North Korea.

Earlier, media reported that the United States has made several attempts to contact the DPRK since mid-February, but to no avail.

In a series of talks between American and South Korean diplomats in recent months, the US and South Korea have repeatedly discussed the DPRK and the need for a peaceful settlement of the North Korean nuclear issue, and also reaffirmed their intention to make joint efforts to resume negotiations with Pyongyang on denuclearization as soon as possible.

According to South Korean media reports, "immediately after" the talks between the leaders of the United States and South Korea, a trilateral summit may take place with the participation of Japanese Prime Minister Yoshihide Suga.
Share It :
Related Stories 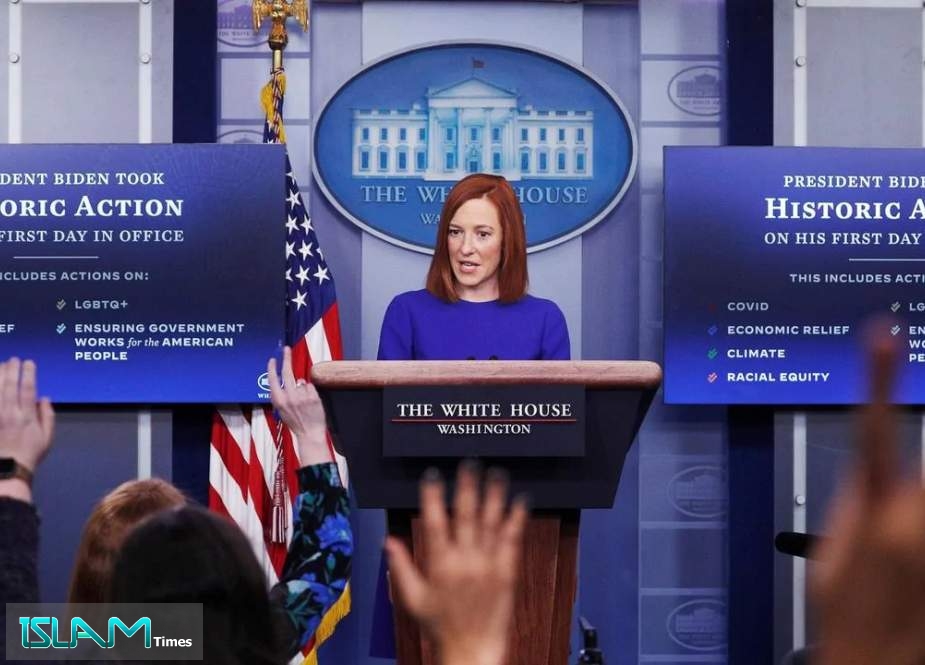