Almost 50% Of Myanmar Risks Falling into Poverty By 2022: UNDP

Story Code : 930104
Islam Times - The coronavirus pandemic, coupled with the instability following a military coup in February, could plunge almost half of Myanmar’s population into poverty, reversing economic gains made over the last 16 years, according to the United Nations Development Program [UNDP].
“The ongoing political crisis will, doubtless, further compound the socioeconomic impact of the pandemic, reducing incomes,” the UNDP said in a report published on Friday.

In the organization’s worst-case scenario, 48.2 percent of Myanmar’s population, the equivalent of about 26 million people, could be living in poverty by 2022, compared with 24.8 percent in 2017, the UNDP said.

The agency defines Myanmar’s national poverty line as those living below 1,590 kyats [$1] a day in 2017 terms.

The political crisis is likely to affect small businesses acutely, resulting in lost wages and a drop in access to food, basic services and social protection, according to the UNDP.

As a result, it is women and children who are expected to bear the heaviest brunt of the two crises.

“The effects of COVID-19, amplified by the effects of the overthrow of the civilian government, are likely to lead to a disproportionate increase in urban poverty.”

“This is related to the fact that urban areas, where most of the income-generating activities of the near poor are, have been ground zero for the pandemic and the focus of the most severe crackdowns,” the report’s authors wrote.

Even before recent events, one-third of Myanmar’s people were living “on low levels of consumption that put them at risk of falling into poverty”, the agency said.

More than 83 percent of households have reported a drop in income since the start of 2020, according to the UNDP.

Myanmar was plunged into crisis on February 1 when the military arrested elected leader Aung San Suu Kyi and members of the ruling National League for Democracy and took power for themselves. The coup triggered a civil disobedience movement and mass protests around the country to which security forces have responded with increasing violence.

The Assistance Association for Political Prisoners [AAPP], an advocacy group that has been tracking arrests and deaths, says 759 people have been killed since Aung San Suu Kyi’s government was removed. Its records show 3,461 in detention.

The UN’s food agency said last month that rising food and fuel prices in Myanmar since the coup risk undermining the ability of poor families to feed themselves.

The World Food Program [WFP] said food prices were rising, with palm oil 20 percent higher in some places around the main city of Yangon since the beginning of February and rice prices up 4 percent in the Yangon and Mandalay areas since the end of February.
Share It :
Related Stories 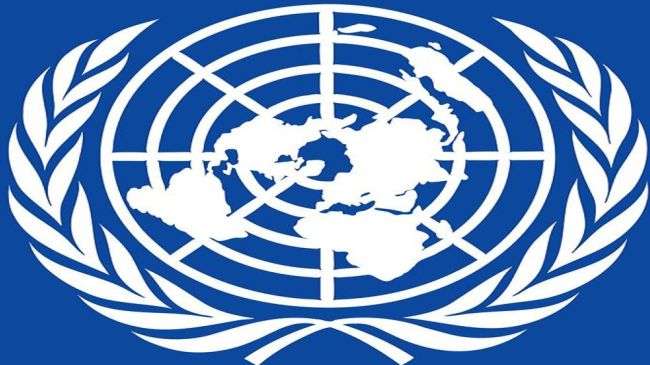