Saudi Arabia’s Defense Ministry claimed in a post published on its Twitter page that the kingdom’s aerial systems had intercepted and destroyed an unspecified “hostile air target” in the skies over Jeddah, without providing any further information.

On Wednesday, spokesman for the Yemeni Armed Forces Brigadier General Yehya Saree tweeted that the forces had struck designated targets inside King Khalid Air Base near the Saudi city of Khamis Mushait, using a domestically-manufactured Qasef-2K [Striker-2K] combat drone.

The attack, he said, was a “legitimate response” to the kingdom’s bloody war as well as all-out blockade on Yemen.

Furthermore, forces of the Saudi-led military coalition and their mercenaries have violated 210 times during the past 24 hours a ceasefire agreement between warring sides for the western coastal province of Hudaydah.

Yemen’s al-Masirah television network, citing a source in Yemen’s Liaison and Coordination Officers Operations Room, reported that the violations included 15 reconnaissance flights over various regions, including Kilo 16 and al-Faza neighborhoods as well as Hays, al-Durayhimi and al-Tuhayta districts, in addition to 40 counts of artillery shelling and 153 shooting incidents.

Saudi Arabia, backed by the US and other regional allies, launched the devastating war on Yemen in March 2015, with the goal of bringing Hadi’s government back to power and crushing the Ansarullah revolutionary movement.

The Yemeni armed forces and allied Popular Committees have, however, gone from strength to strength against the Saudi-led invaders, and left Riyadh and its allies bogged down in the country.

The Saudi-led military aggression has left hundreds of thousands of Yemenis dead, and displaced millions of people. It has destroyed Yemen's infrastructure and spread famine and infectious diseases across the country.
Share It :
Related Stories 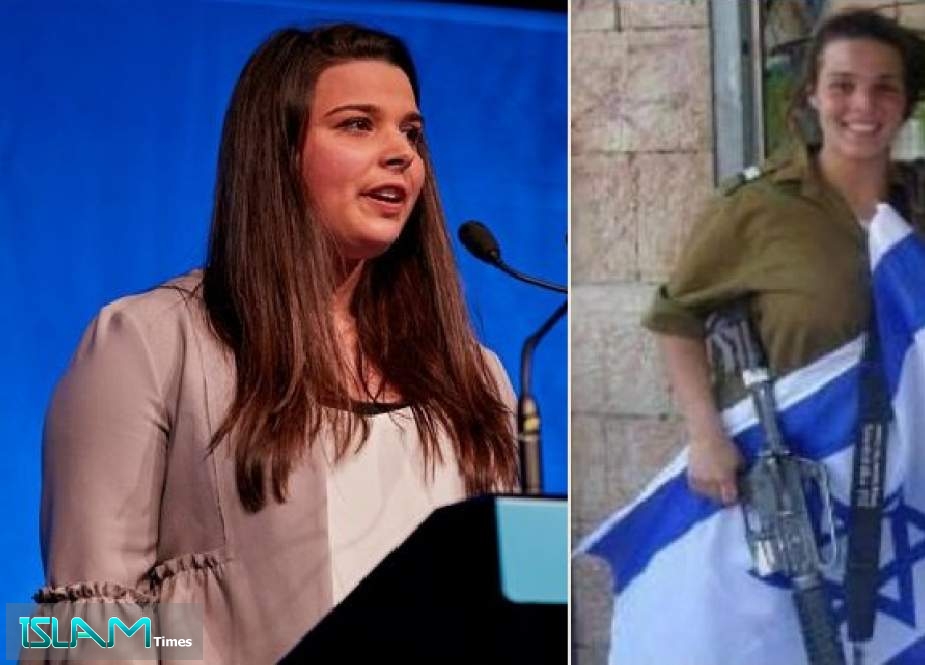