Islam Times - A big fire broke out at an alcohol making factory in an industrial complex in Iran’s northern city of Qom on Sunday morning, forcing the authorities to declare an emergency.

The spokesman for the Fire Department of Qom said the fire was reported at 6 am local time, and more than 100 firefighters have been deployed to extinguish the inferno in ‘Movalledan’ factory at a chemical industries plant.

The operation has been very strenuous, but the firefighters managed to stop the fire from spreading to alcohol storage tanks and other flammable materials, Hamid Karimi added. 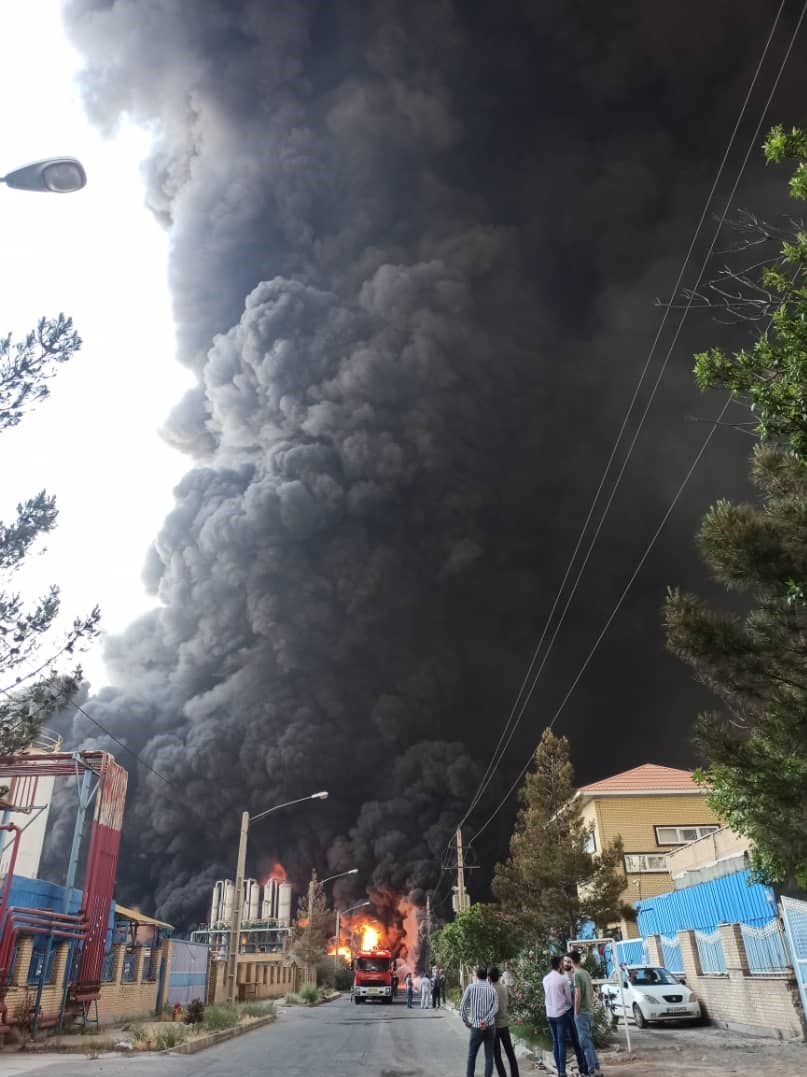 A fire truck has been destroyed in the operation and two firemen have been wounded and taken to the hospital, he noted.

An emergency has been declared in the area and all organizations, including the IRGC, have been mobilized to control the raging fire. 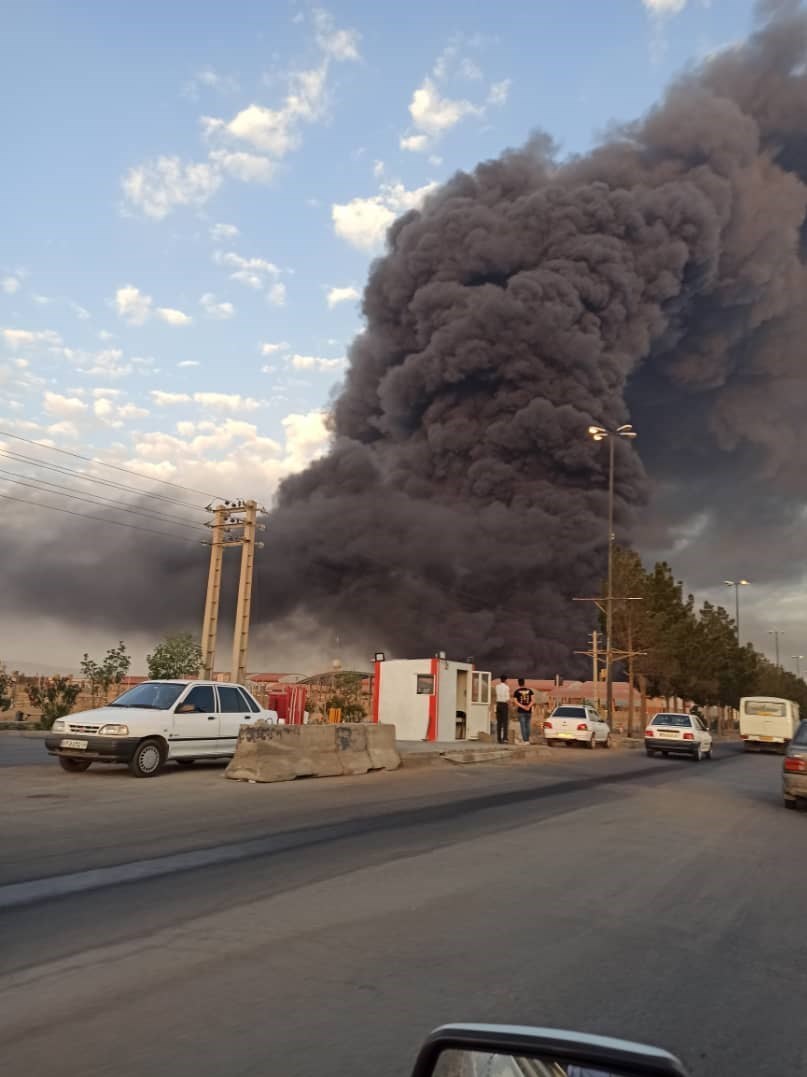