Story Code : 930346
Islam Times - Turkish Vice President Fuat Oktay claimed the US President Joe Biden's recent recognition of events in 1915 as Turkey's genocide against Armenians can be put down to two reasons, saying they are related to domestic politics and Washington's drive to return to the international stage.
"I guess, he [Joe Biden]'s trying to use such a phenomenon as a tool to come back to one part of the world. And I strongly believe that these two reasons are totally the wrong start for him and for US foreign policy," Oktay stated in an interview with the state-run Turkish news network TRT World.

He added that "just because of the promises made to those Armenian or Armenian-affected lobbies", one should not "make a historic decision" and "claim a nation responsible for a genocide".

"The term genocide itself is not an easy word to use for anyone. If the word genocide has to be used, that has to be used for the United States, not for Turkey," the Turkish VP argued without elaborating.

The comments follow Turkish President Recep Tayyip Erdogan earlier this week expressing disappointment over Biden's remarks, which he said would have a "destructive impact", serving no purpose other than hindering bilateral ties.

Erdogan warned the US against politicising the events of the past, and stressed that historians, rather than politicians, should decide how to label them.

He also alleged that "radical initiatives of Armenian and anti-Turkish circles" were behind Biden's decision to recognise the genocide.

"Biden made statements earlier. These are groundless claims that contradict history," the Turkish president added, advising America to "look at itself in the mirror".

He asserted that the issue of genocide could be raised in connection with many American actions – from their treatment of indigenous peoples to the US wars in Vietnam and Iraq.

Turkish Foreign Minister Mevlut Cavusoglu earlier stated that Ankara "entirely rejects" the US declaration to recognise the genocide. He also emphasised that Biden's move undermines the mutual "trust and friendship" between Washington and Ankara and that it has caused "a deep wound". Cavusoglu accused Washington of "distorting historical facts", something that he stated would "never be accepted by the people of Turkey".

"Each year on this day, we remember the lives of all those who died in the Ottoman-era Armenian genocide and recommit ourselves to preventing such an atrocity from ever again occurring," Biden announced in a statement on May 24, timed to coincide with the 106th anniversary of the day Armenians commemorate the victims of the Ottoman Empire in 1915.

Some historians say that systematic deportations, starvation, and massacres conducted by the Ottoman Empire in areas mainly inhabited by Armenians left around 1.5 million dead. The governments of 23 countries plus several international organisations have recognised those events as a genocide of Armenians.

Ankara, for its part, strongly rejects the term "genocide", insisting that the tragic events affected not only Armenians, but Turks as well. The Turkish government is for creating an international group of historians to arrive at an "objective" conclusion about these events after studying archival documents available in Turkey.
Share It :
Related Stories 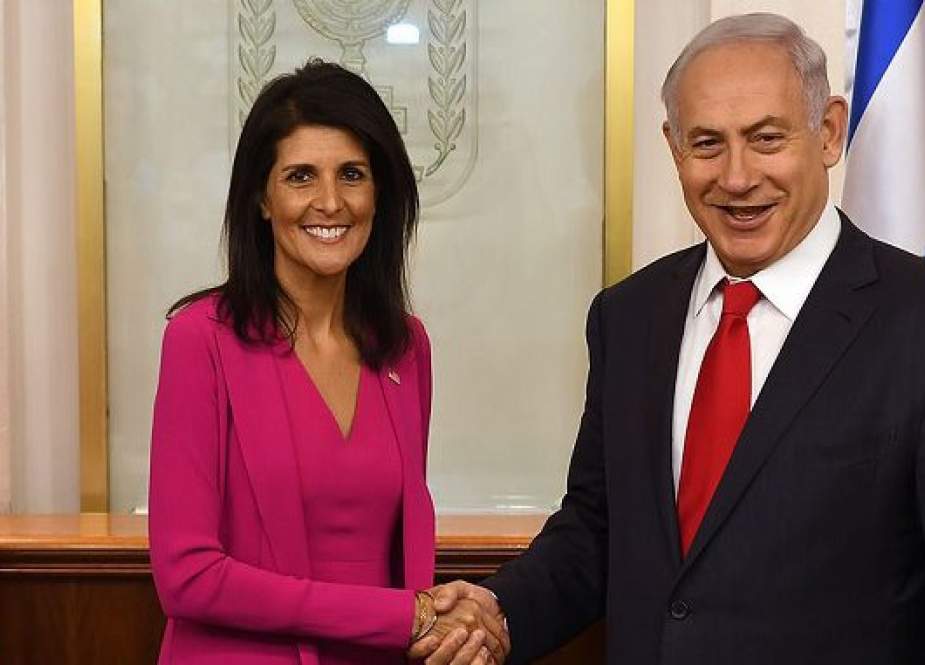