There were also 10 soldiers and eight militants wounded in the fighting, he said.

Violence lingers in war-torn Afghanistan as the US and NATO troops have been leaving the country. 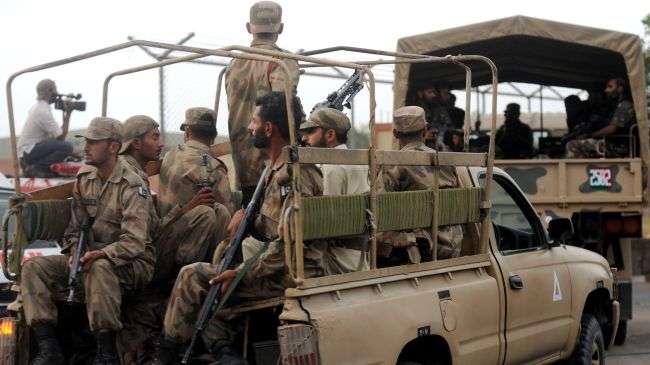