Story Code : 930396
Islam Times - India's new coronavirus cases dipped marginally on Sunday but deaths due to the infection jumped by a record 3,689, with one more state going into lockdown as the nation's creaky healthcare system is unable to cope with a massive caseload.
Authorities reported 392,488 new cases in the previous 24 hours to push total cases to 19.56 million. So far, the virus has killed 215,542 people.

Indian hospitals, morgues and crematoriums have been overwhelmed as the country has reported more than 300,000 daily cases for more than 10 days straight. Many families have been left on their own to scramble for medicines and oxygen.

Nearly 10 Indian states and union territories have imposed some form of restrictions, even as the federal government remains reluctant to impose a national lockdown.

The eastern state of Odisha became the latest to announce a two-week lockdown, joining Delhi, Maharashtra, Karnataka and West Bengal. Other states, including Uttar Pradesh, Telangana, Assam, Andhra Pradesh and Rajasthan, have either imposed night curfews or weekend lockdowns.

The Indian Express newspaper reported on Sunday that the country's COVID-19 taskforce has advised the federal government to impose a national lockdown.

Last month Indian Prime Minister Narendra Modi said all efforts should be made be avoid a lockdown.

The federal government fears another lockdown will have a devastating impact on the economy. The lockdown imposed last year after the first COVID-19 outbreak led to job losses as economic output fell a record 24% in April-June 2020 compared with the same period a year earlier.

Modi's government has been criticized for letting millions of largely unmasked people attend religious festivals and crowded political rallies in five states through March and April. Daily cases in these states have spiked since then.

Reuters reported that the federal government has been accused of failing to respond to a warning in early March from its own scientific advisers that a new and more contagious variant was taking hold in the country.
Share It :
Related Stories 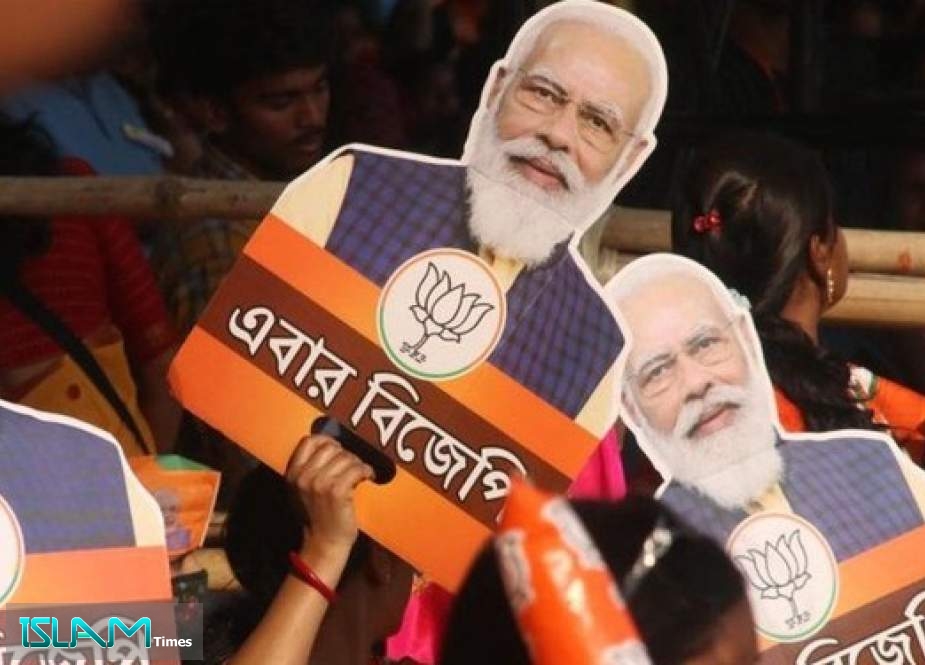