Story Code : 930415
Islam Times - A senior member of Sa’eroun Coalition at the Iraqi parliament warned that the US wants the Iraqi army to rely on Washington forever.
Riyad al-Masoudi told Iraq’s National News Agency (NINA) that the US does not support the Iraqi army and its security services.

“The US does not provide the Iraqi army with advanced weapons and intelligence, nor does it upgrade its air defense system so that the Iraqi army will always remain dependent on Washington,” he added.

Al-Masoudi said that by certain military moves against arms depots and some hideouts in Iraq, the US intends to set up a stage to display that its presence is important to confront the security challenges in Iraq.

In relevant remarks on Saturday, a senior member of Iraq’s al-Fatah Coalition said that the recent increase in attacks by the ISIL terrorists against the country are linked to attempts by the international spy agencies which intend to prolong the presence of foreign forces.

"The increase in attacks by the ISIL terrorist organization and the moves of its terrorists are linked to international intelligence attempts, and they are aimed at putting pressure on the Iraqi government," Qazanfar al-Batikh told the Arabic-language Baghdad Al-Youm website.

He added that they want to induce that the terrorist organization is still present in Iraq, and that the eradication of ISIL requires deployment of foreign forces in the country.

"Therefore, we believe that the increase in ISIL attacks, which happen almost on a daily basis now, is aimed at prolonging the presence of foreign forces in Iraq," al-Batikh said.

At least four soldiers were killed in a bomb attack on Saturday that targeted a military vehicle in the Iraqi capital, according to the defense ministry.

The ministry said a bomb detonated during an operation carried out by security forces against terror elements in the Al-Tarmiyah district.

No group has yet claimed responsibility, but authorities suspect the ISIL terrorist group was behind the attack.

Since the start of 2021, suspected ISIL terrorists have stepped up attacks, particularly in the area between Kirkuk, Saladin and Diyala, known as the "Triangle of Death."
Share It :
Related Stories 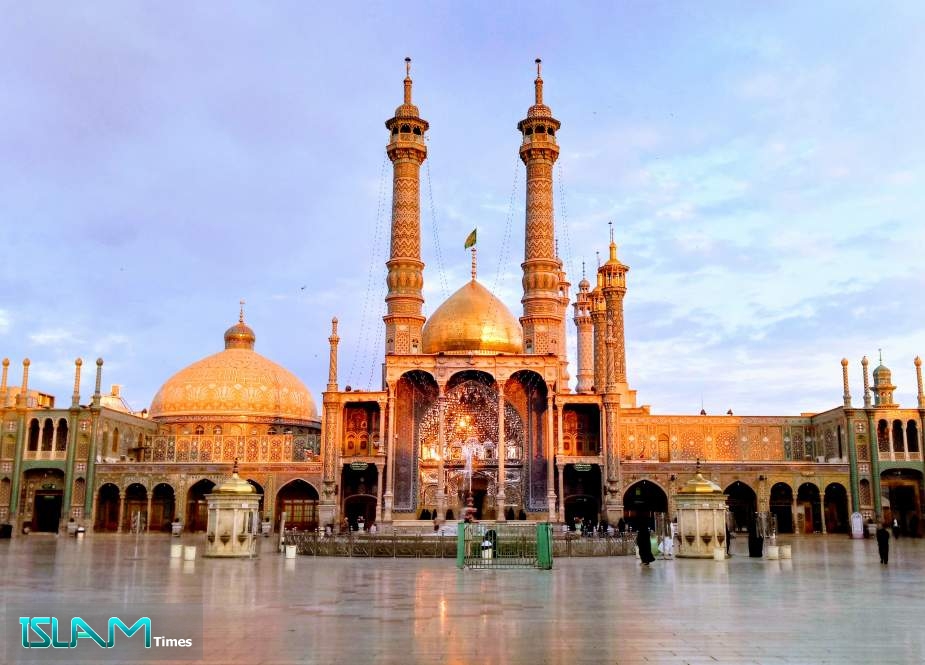