Story Code : 930609
Islam Times - Well-informed sources told Al-Manar TV Channel that the cabinet formation file has not witnessed any progress, adding that the visits paid by several political parties to various world capital did not lead to any change in this regard.
However, the expected visit of the French foreign minister Jean-Yves Le Drian to Beirut on Wednesday may alter the situation, according to the same sources.

Le Drian meetings, according to reports, will be with President Michel Aoun and House Speaker Nabih Berri exclusively, which angered various parties concerned the cabinet formation, including mainly the premier-designate Saad Hariri.

Al-Manar sources noted that Hariri is seriously mulling the choice of quitting the cabinet formation if Le Drian excludes him from his meetings in Beirut, adding that this would complicate the governmental deadlock.

On October 22, Hariri was designated by Aoun to form the new government after 65 out of 128 MPs nominated him in the binding parliamentary consultations. However, the two officials have so far failed to agree on a government formula.
Source : Al-Manar English Website
Share It :
Related Stories 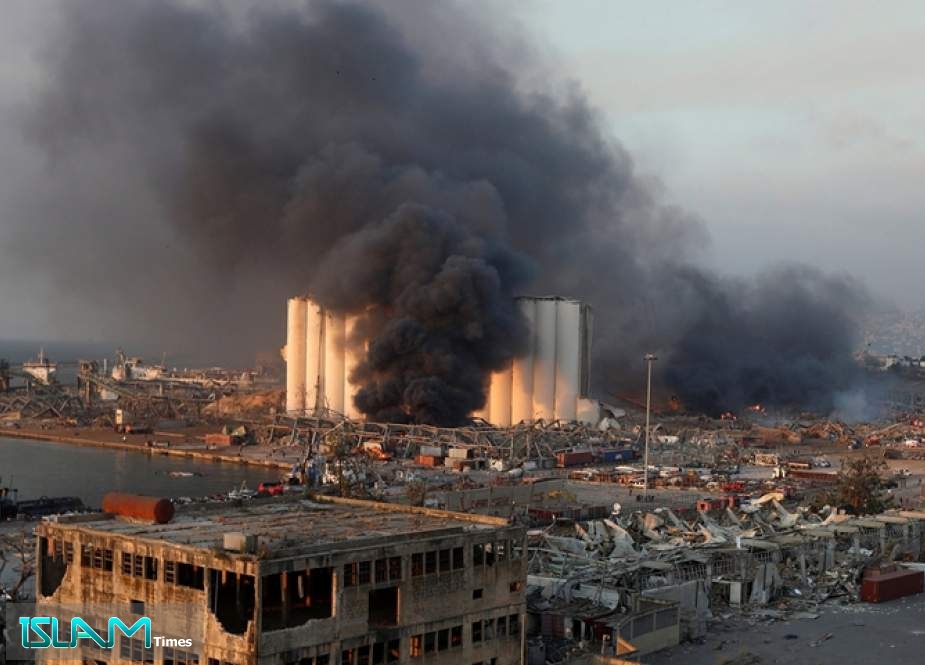