Resistance of Palestinians Advances from Rock to Rocket: Hamas

He also talked about the efforts of some countries to normalize relations with the Zionist regime, saying: "Such treacherous policies do not reflect the morals, religion, and culture of the region."

Qodoumi stated that the Zionist regime was behind all the events, including the explosion at the Natanz nuclear facility in Iran and the assassination of some scientists in the region, adding: "By doing so, they have no purpose other than to disrupt security and put an obstacle in the way of the people of the region in determining their own destiny and deprive them of science and technology, which is the right of all humanity."
Share It :
Related Stories 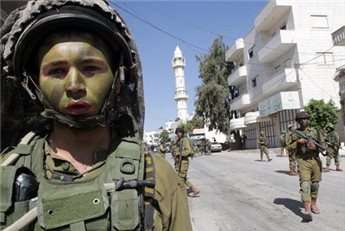