Story Code : 931476
Islam Times - Western nations are actually planting totalitarianism in international relations in a bid to impose their position on others, Russian Foreign Minister Sergey Lavrov said on Friday.
"Incredibly but while openly undermining international law Western politicians don’t hesitate to say that the key task of global politics is to counter Russia’s and China’s attempts to change the rule-based order," he told an online UN Security Council meeting. "Such statements came after a recent G7 ministerial meeting in London. In other words, this is nothing but double-talk. The West no longer cares for norms of international law and now insists everyone obey by its rules and stick to the order based on these rules."

"We think that such steps geared to impose totalitarianism in global affairs are inadmissible but they are widely practiced by our Western colleagues, first of all, the United States, the European Union and its other allies, who reject all principles of democracy and multilateralism insisting on everything be done their way and threatening punishment," Lavrov said, TASS reported.

Russia’s top diplomat stressed that the West’s policy of unilateral sanctions is geared to "punish unwanted regimes or remove rivals." He noted that despite the United Nations secretary general’s calls, the West was only toughening these sanctions. "Such restrictions amid the pandemic dramatically narrow the chances of several nations to combat the infection," he added.

He pointed out that Western countries neglected universal platforms for dialogue and sought to resolve global issues in small interest groups. "Attempts are being made to bypass the UN and promote another initiative that claims global leadership, the French-German idea of the Alliance for Multilateralism. One would think that it is the natural thing to do to consider ways to boost multilateralism at the United Nations platform. However, Berlin and Paris think differently," the Russian top diplomat emphasized.

According to him, the European Union seeks a guiding role in international affairs as far as efforts to promote multilateralism go "despite all the chants of equality and brotherhood."

Lavrov noted that the Alliance for Multilateralism "is giving rise to more big initiatives on creating the so-called small partnerships that address the issues that are already under consideration at the United Nations."

In this regard, he mentioned the Paris Call for Trust and Security in Cyberspace and the Information and Democracy Partnership, which unite a few dozen countries. "This is another sign indicating the West’s true attitude to multilateralism and the United Nations. The West views multilateralism not as a way to develop universal solutions that everyone will accept but primarily as a tool to ensure its superiority over others who are expected to accept what is required of them," the Russian foreign minister concluded.
Share It :
Related Stories 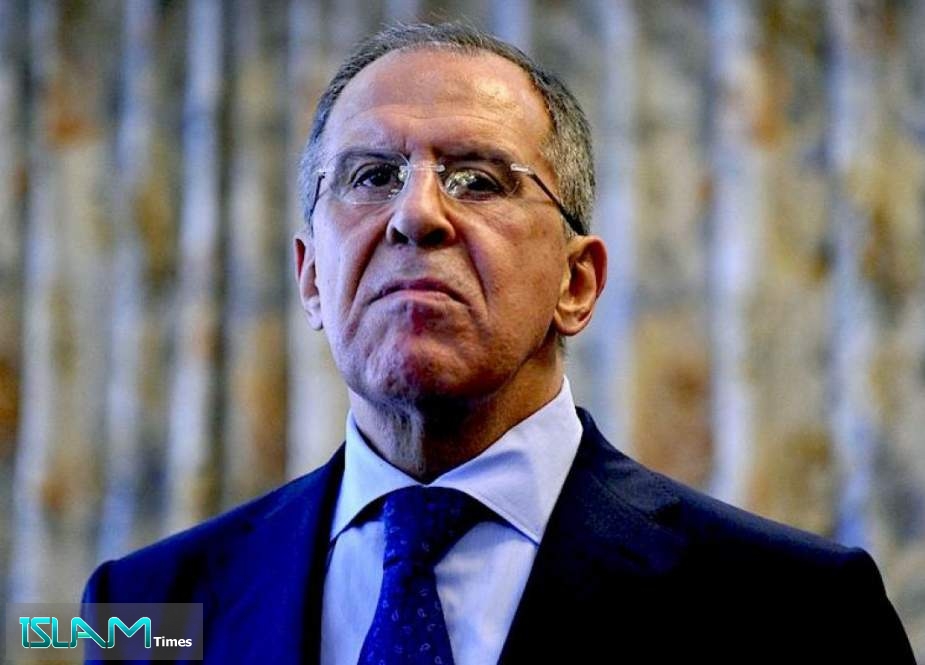