Story Code : 932851
Islam Times - Over 100,000 Britons poured to the streets of London to condemn Israeli regime's war crimes against Palestinians as well to mark 73rd anniversary of Nakba day, on which Palestinians remember the ethnic cleansing of 750,000 Palestinians from their lands by Zionist terrorists.
The demonstrators marched on London’s Israeli embassy, beginning from Marble arch a mile away, gathering more demonstrators as they began to reach their final destination.

Demonstrations also took place throughout the country, with strong sentiment being voiced against the complicity of the UK’s government in Israeli attacks on innocent Palestinian civilians. 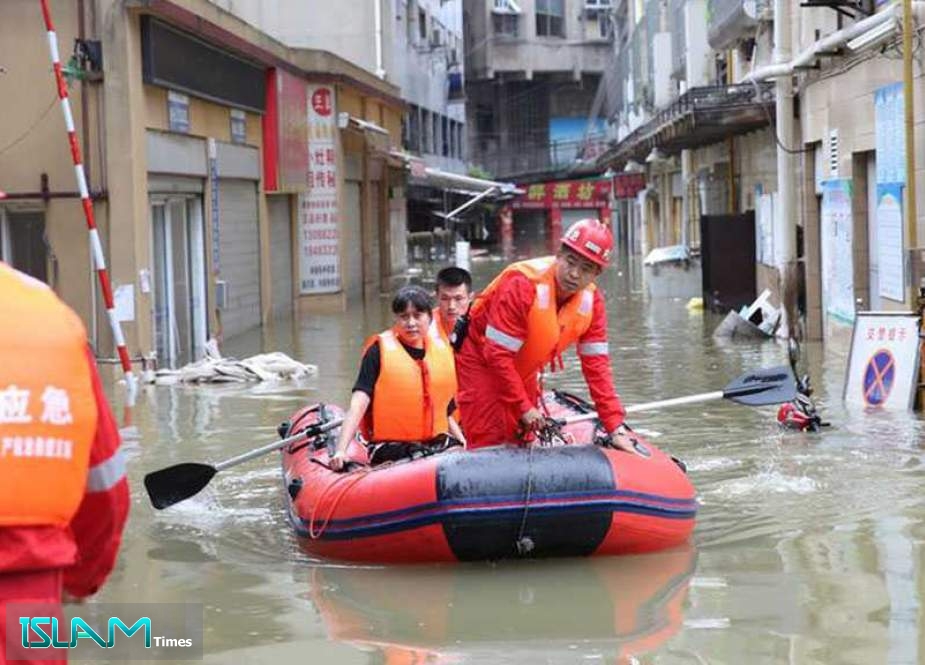