Up To 1,000 People Protest Unloading Of ‘Israeli’ Ship in Oakland

Story Code : 936435
Islam Times - As many as 1,000 people protested the arrival Friday morning in Oakland of an ‘Israeli’ ship from Asia as part of an effort to support the Palestinian claim to land in the Middle East, according to organizers and the Port of Oakland.
“We’ve declared victory for the morning,” Wassim Hage, a spokesman for the protesters, said at about 9 a.m. from the port.

Hage is with the Arab Resource and Organizing Center, which advocates in the Bay Area for the Palestinian movement and sponsored the protest aimed at stopping workers from unloading the ship.

He said longshoremen honored the protesters’ picket and did not unload the ship named Volans, operated by ‘Israeli’-based ZIM.

Palestinian advocates asked members of the International Longshore and Warehouse Union Local 10 to avoid unloading cargo from Volans. This is the second time AROC has been successful at stopping a ZIM ship from unloading in Oakland.

Friday morning’s effort was aimed at causing a loss of profit for ZIM to disrupt what Hage called ‘Israel’s’ apartheid campaign against Palestinians.

He said the effort is part of an international call for action to stop ZIM ships from unloading anywhere. Other actions were scheduled for Los Angeles, Vancouver, Houston, Seattle/Tacoma, and New York/New Jersey. Actions may take place in Italy and South Africa, too.

He did not say whether his union members honored the protesters’ request, but he said they don’t fight protesters and are “not strike breakers.”

“At the same time, Federal policy dictates that international commerce cannot be stopped,” port officials said. “This means that groups can protest, but they cannot disrupt commerce.”

But they also wanted to ensure “the timely flow of commerce at the Oakland Seaport.”

“Preventing commerce, jeopardizing local jobs, and compromising the healthy future of the Port will only hurt Oakland and the region,” Port officials said.

The Port supports about 84,000 jobs in the Bay Area, most of which are in Oakland. Port officials said many drivers serving the Port get paid only if they pick up and drop off containers.

Bernardo said disruptions at the Port of Oakland will divert more cargo and jobs to Southern California.

The protest started at about 6 a.m. at Middle Harbor Shoreline Park and protesters picketed at six gates, Hage said.
Share It :
Related Stories 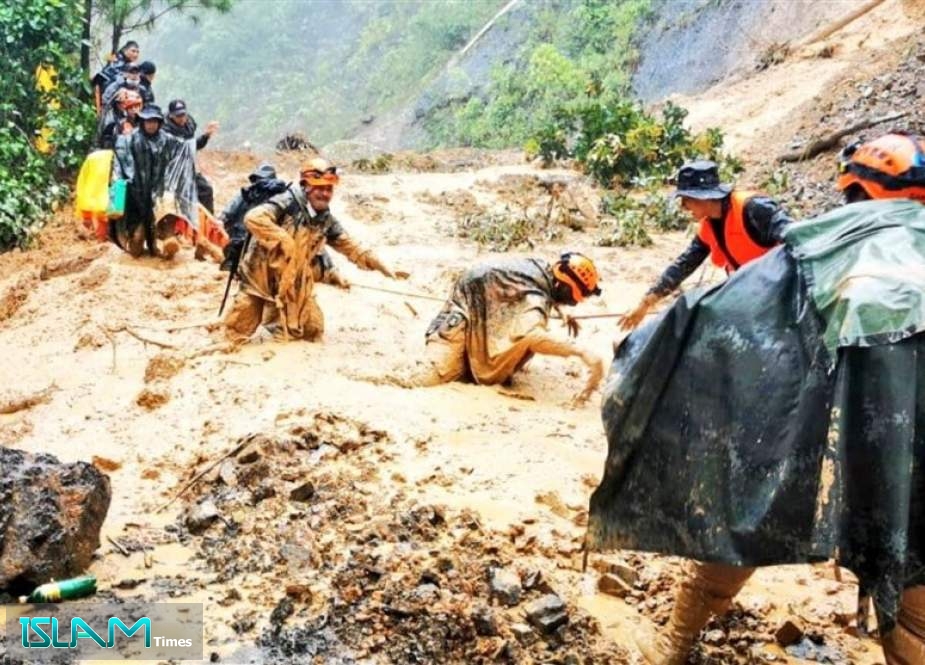