Story Code : 937584
Islam Times - A high-ranking Zionist officer warned that Naftali Bennett's government, which is expected to be formed at the beginning of the coming week, resembles a catastrophe to "Israel".
The officer told the “Israeli” 0404 news site, "Too many fighters are in a state of shock. There's a great fear in the military that whoever runs and assigns us is a supporter of 'terrorism'...” 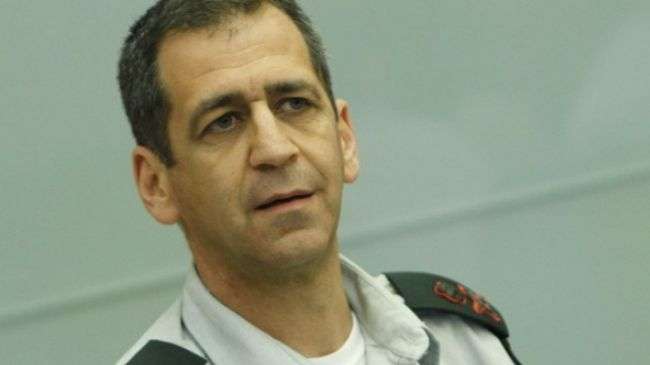