Saudi Arabia to Pay $1.6 Million to Whitewash Its Crimes

Story Code : 937589
Islam Times - Official US documents revealed a partnership contract between the Saudi regime and an American company to whitewash its crimes and promote alleged achievements in the United States.
The documents showed that the American company is Prime Time Media, in Washington, DC, according to documents published by the Foreign Agents Registration Act, FARA, of the US Department of Justice, which obliges pressure groups to disclose their activities and funds.

According to the documents, the value of the contract signed between the American and Saudi parties is $1.6 million for the purpose of creating promotional English content and broadcasting news through social media.

According to the documents, Saudi Arabia was represented in the contract through the Saudi Company for Development and Technical Investment [Taqnia], which is one of the companies of the Saudi Public Investment Fund.

Taqnia Company was established by royal decree to contribute to economic diversification within the needs of the economy.
Share It :
Related Stories 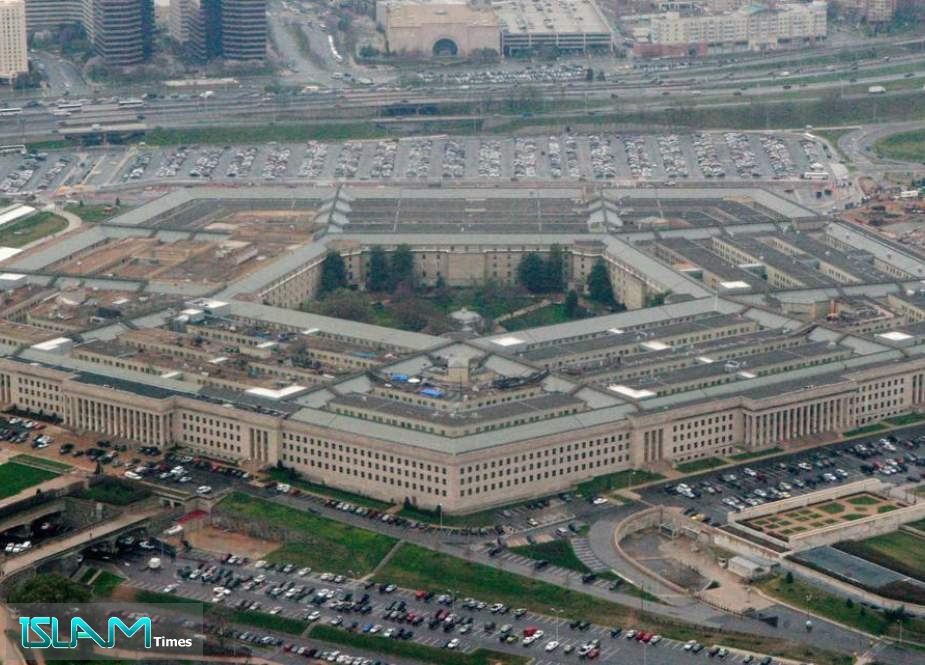