Story Code : 937591
Islam Times - The caretaker health minister, Dr. Hamad Hasan, raided on Friday a number of medical supplies warehouses involved in monopolizing the products in order to sell them at higher prices, filing lawsuits against them.
Meanwhile, the Lebanese citizens remain suffering from the power shortage  and the scarcity of gasoline and diesel, despite the circulated expectations about an imminent solution.

General Security Chief, Major General Abbas Ibrahim, announced that the Iraqi oil donation will be available in Lebanon soon, stressing that this would prevent the total power blackout.

Lebanon’s pound tumbled on Friday towards 15,000 to the dollar, which would deepen the agonies of most of the Lebanese people.
Share It :
Related Stories 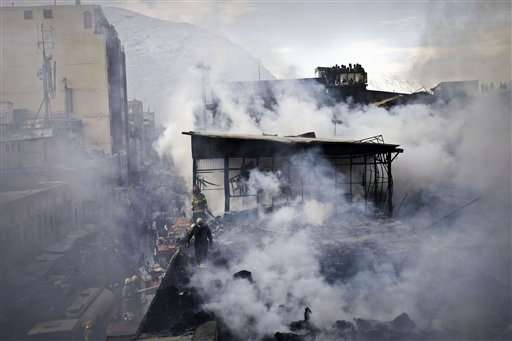