Story Code : 937947
Islam Times - Russian President Vladimir Putin noted that Moscow would be ready to hand over cyber criminals if Washington reciprocates, as the American authorities have repeatedly claimed that some of the hackers behind ransomware attacks across the US may reside in Russia.
The summit between presidents of Russia and the United States is expected to take place in Geneva, Switzerland, on June 16, and it will be their first meeting since Joe Biden's inauguration earlier this year, Sputnik reported.

The recent wave of ransomware attacks across the US may be brought up during the talks, as the American authorities repeatedly claimed that some of the hackers behind them may reside in Russia. Commenting on the issue, Putin stated that Russia would be ready to hand over cyber criminals if the US reciprocates.

Putin said there is a range of global issues on which Moscow and Washington should cooperate, adding the sides need to restore direct contacts.

"Before high-level events, both sides are always trying to tone down some negative rhetoric in order to create an appropriate favourable environment for work. There is nothing special here, I would not delude myself with anything. This is a professional approach," Putin stated in an interview.

He also added that regional conflicts in Syria and Libya, global security threats, and environmental issues will be on the agenda of the meeting.

At the same time, Putin said the US decision to agree on extending the New START treaty was "a professional step".

Putin expects the upcoming summit with Biden to restore personal contacts and establish dialogue on issues of mutual interest, the Russian leader stated in an interview with the program, Moscow. Kremlin. Putin, on the Rossiya-1 TV channel.

"[It is planned] to restore our personal contacts and relations, establish a direct dialogue and create really functioning mechanisms of interaction in the areas of mutual interest," the Russian president said.

The Russia-US summit can be viewed as efficient, if it manages to create mechanisms of interaction in various areas, the Russian leader added

Earlier this week, the White House confirmed media reports saying that Biden had decided to hold a separate press conference after the talks. Biden also expected to deliver "a strong message" to Putin, according to various reports, with Washington confirming that POTUS won't be afraid to bring up "thorny" issues between the two countries during the meeting.
Share It :
Related Stories 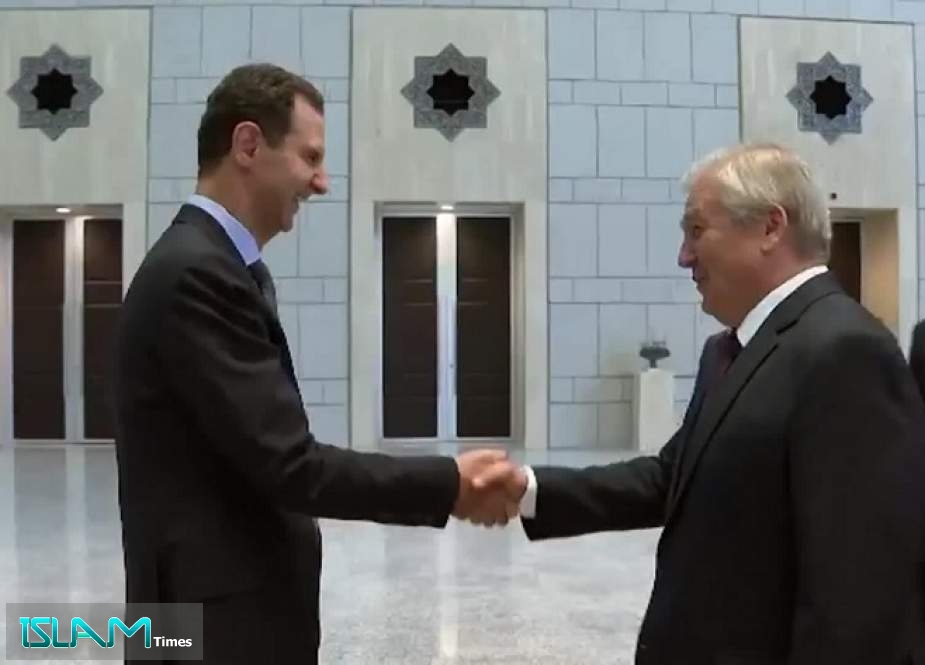