50% of Yemen’s Facilities Out of Work Due to US-Saudi Siege: Health Ministry

Story Code : 938101
Islam Times - The Yemeni Ministry of Public Health and Population organized a sit-in on Monday in front of the United Nations office rejecting the continuation of the US-Saudi aggression and siege and its impact on the health sector.
Health Ministry spokesman Najeeb al-Qubati confirmed that the continuous bombing during the years of aggression led to the total and partial destruction of 527 health facilities, and 50% of the facilities were out of work.

He explained that due to the siege a child dies every 5 minutes, more than 8000 women die annually, and more than 2.6 million children suffer from malnutrition.

Al-Qubati indicated that 1.5 million suffer from chronic diseases and 32,000 of them need to travel to receive treatment, noting that 5,000 patients with kidney failure need kidney transplants, and the closure of Sanaa airport threatens their lives.

He pointed out that over 3,000 children have congenital heart defects and need to travel for treatment, 500 cases of final liver failure require liver transplantation, and 2,000 cases require corneal transplantation. All of them were registered in the medical air bridge that was promised to travel.

The health official pointed out that there is a significant increase in oncology patients, as over 72,000 patients registered with the National Cancer Center, which lacks modern medicines and equipment to treat them.

A spokesman for the Ministry of Health explained that the siege resulted in the absence of 120 types of medicines for chronic diseases.

The siege caused a shortage of 50% of the medicines required for oncology patients, and also prevented the arrival of shipments of medicines and damaged many of them and increased their prices due to deliberate and arbitrary obstacles.
Share It :
Related Stories 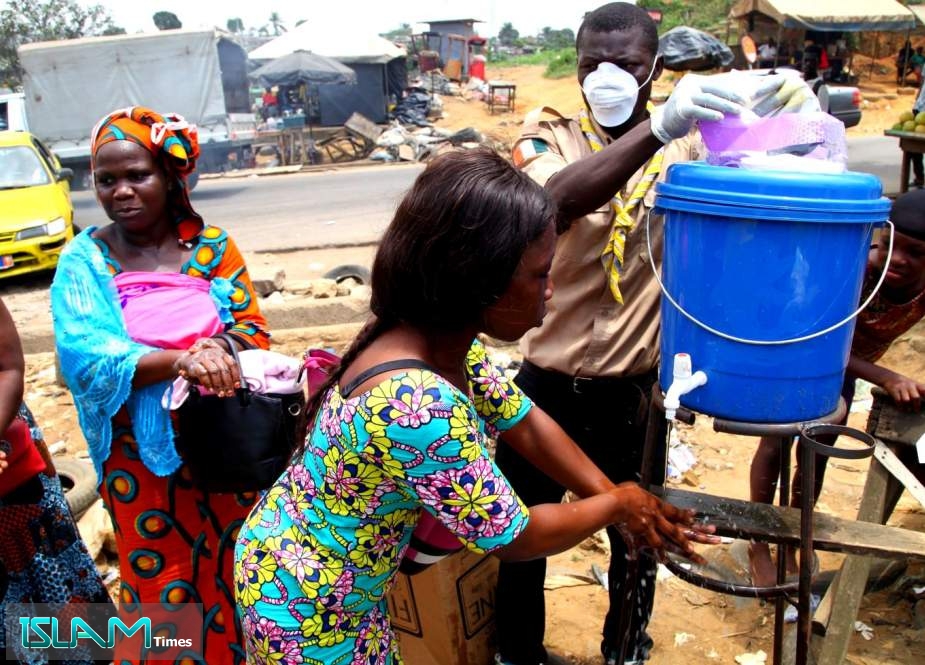