Story Code : 938275
Islam Times - Al-Manar correspondent in the occupied West Bank reported that only hundreds of Zionist settlers dared to participate in the flag march in Al-Quds City, adding that, in the previous years, the participants used to outnumber one hundred thousand.
The reported noted that the Palestinian youths gathered inside and outside Al-Aqsa Mosque and clashed with the Zionist forces which cordoned off the Damascus Gate area in order to secure the march.

Meanwhile, the Zionist occupation army prepared the anti-missile systems in anticipation of a rocketry fire from Gaza in response to the march and media outlets reported 21 fires in Gaza enclave caused by incendiary balloons which had been launched from the Strip.
Source : Al-Manar English Website
Share It :
Related Stories 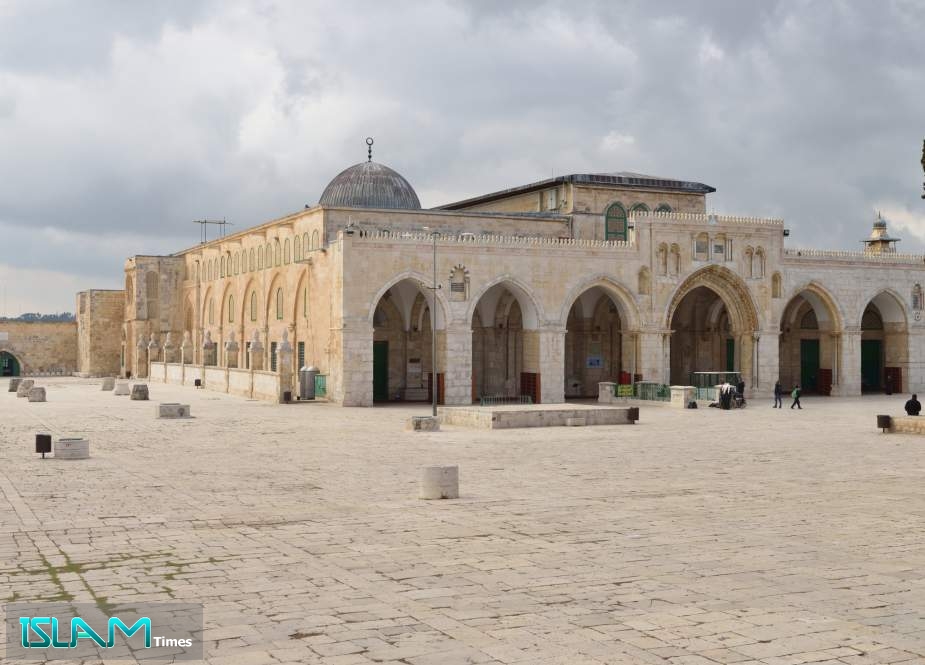