Story Code : 938443
Islam Times - Hay'at Tahrir al-Sham (HTS) terrorist group plans a chemical attack in Syria's Idlib Province in collaboration with the “pseudo-humanitarian” White Helmets organization, the Russian Center for Reconciliation of Warring Parties in Syria warned.
Rear Admiral Vadim Kulit, deputy chief of the Russian center, told reporters that the terrorists have transferred containers filled with chlorine to the town of Ariha in preparation for the gas attack, which they want to blame on the Syrian government.

"According to sources, terrorists, accompanied by members of the White Helmets pseudo-humanitarian organization, used a truck to deliver four containers with poisonous substances, presumably chlorine, to the Ariha town area. Therefore, in accordance with the information we have received, the militants plan to stage a ‘chemical attack’ in order to subsequently accuse Syria’s pro-government forces of using toxic substances against the civilian population," he said.

Kuti called on anti-Damascus militant commanders to refrain from provocations and join the process of peaceful settlement in the areas under their occupation.

Syria has been gripped by foreign-backed militancy since March 2011. Damascus says the Western governments and their regional allies are aiding the Takfiri terrorist groups that are wreaking havoc in the Arab country.

Moscow and Damascus have on many occasions accused militants of staging gas attacks in a bid to falsely incriminate Syrian government forces amid army advances and fabricate pretexts for Western military strikes.

Syria surrendered its entire chemical stockpile in 2014 to a joint mission led by the United Nations and the Organization for the Prohibition of Chemical Weapons (OPCW), which oversaw the destruction of the weaponry.

The US and its allies, however, have never stopped pointing the finger at Damascus whenever an alleged chemical attack has taken place. 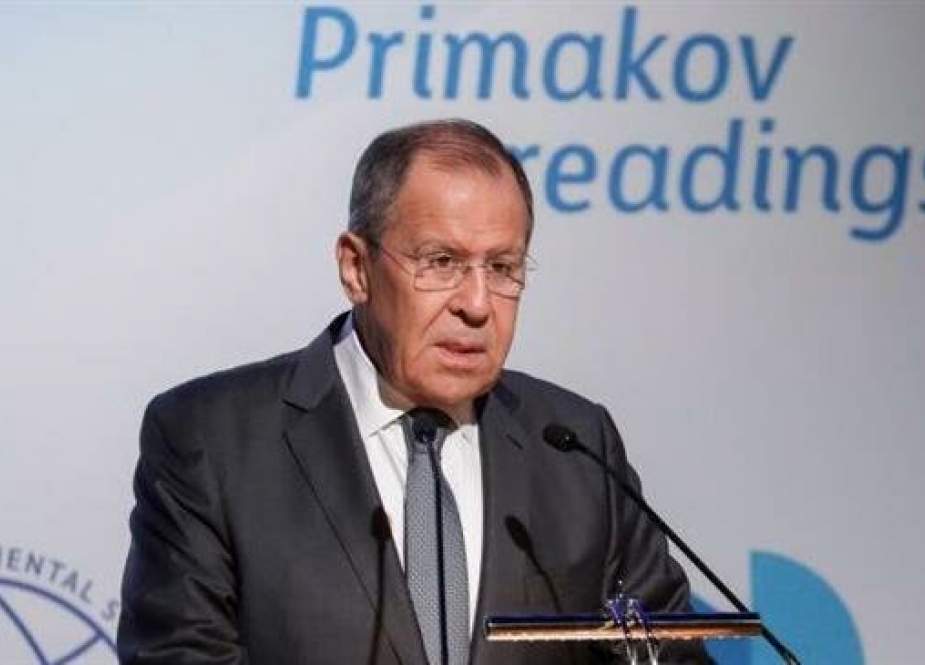