According to the report, a fierce clash broke out between Palestinians and civilians following a large-scale Zionist offensive in the city of Nablus. The news media reported that the Zionists have used war bullets against Palestinians.

According to eyewitnesses, Zionist forces detained 11 Palestinians without any charges during the raid on the West Bank. Meanwhile, a Palestinian woman was shot dead by Zionist forces in the occupied lands and territories yesterday.

The hostile actions of Zionists continue while Palestinian resistance groups have previously issued a statement warning of the provocative actions of the Zionist regime.

"We warn the Zionist enemy that our hand is still on the trigger," the group said in a statement.
Share It :
Related Stories 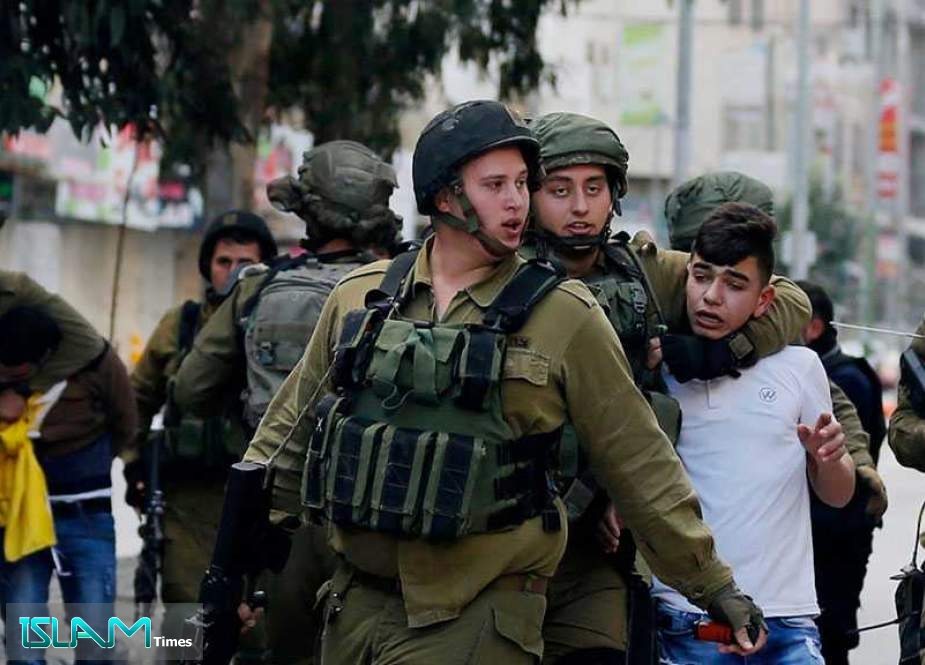