Story Code : 938679
Islam Times - A report Thursday suggested that just before former Zionist prime minister Benjamin Netanyahu left office on Sunday, his staff shredded documents that were being stored in safes.
However, a spokesperson for Netanyahu claimed that the report “is total lies. No such thing ever happened.”

If true, the allegations detailed by the Haaretz daily would represent an ignominious and likely illegal final act by the Likud leader, as his efforts to hold on to power reached their conclusion, after 12 years in office.

The paper quoted unnamed staffers who worked in Netanyahu’s bureau who said that they had been told to shred documents on Sunday morning, hours before a coalition of parties working to oust Netanyahu from office took power. They said that the order had come from Netanyahu himself.

The ‘Israeli’ occupation entity’s Prime Minister’s Office, now headed by Naftali Bennett, said it was unaware of the allegations, but would examine the claims.

According to Haaretz, the safes were located in a part of the Prime Minister’s Office known as the Aquarium, an inner sanctum where the premier and top officials were situated.

While it is not known what was in the documents that were shredded, the safes normally held papers relating to senior officials’ work schedules, routine government activity, and more, Haaretz reported.

By law, any documents relating to government work are the entity’s property and are to be preserved and archived. According to the report, at least some documents were handed over to Bennett’s staff to be filed away or used as needed.
Share It :
Related Stories 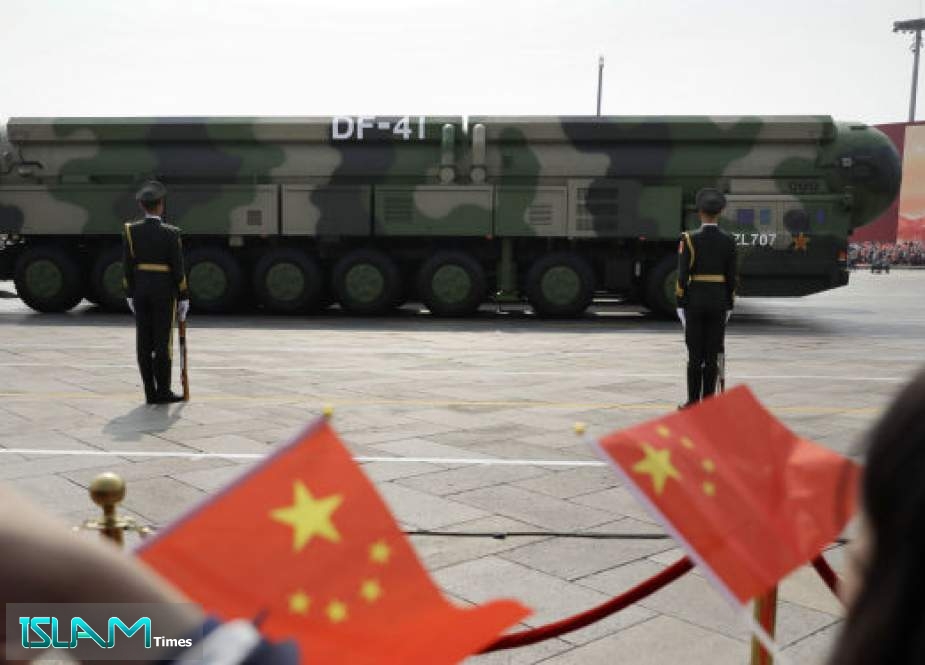