Story Code : 938708
Islam Times - The newly-appointed Israeli Regime Foreign Minister Yair Lapid and US Secretary of State Antony Blinken in a telephone conversation on Friday discussed Iran, Palestine and compromise agreements.
Emphasizing the principle of least astonishment (POLA), aka the principle of least surprise, Lapid and Blinken conferred on Iran, Palestine and agreements of compromise.

This is for the second time this week that the Israeli regime's Foreign Minister Yair Lapid held a telephone conversation with the US Secretary of State Antony Blinken.

According to the Zionist regime's media reports, Lapid stressed the need to follow a "principle of least surprise" policy in which the two sides informed each other of important actions they are about to take.

Blinken and Lapid spoke by telephone about the continuation of US talks with the new Israeli cabinet on the opportunities and challenges facing Israel and the region, the State Department news website said in a statement.

The statement is read, “US Secretary of State (Blinken) discussed the United States' commitment to Israeli security, the importance of bilateral relations and the need to strengthen Palestinian-Israeli relations in a practical manner.”

The two sides also talked about opportunities in the region to deepen normalization efforts as well as security issues in the region, including in Iran.
Share It :
Related Stories 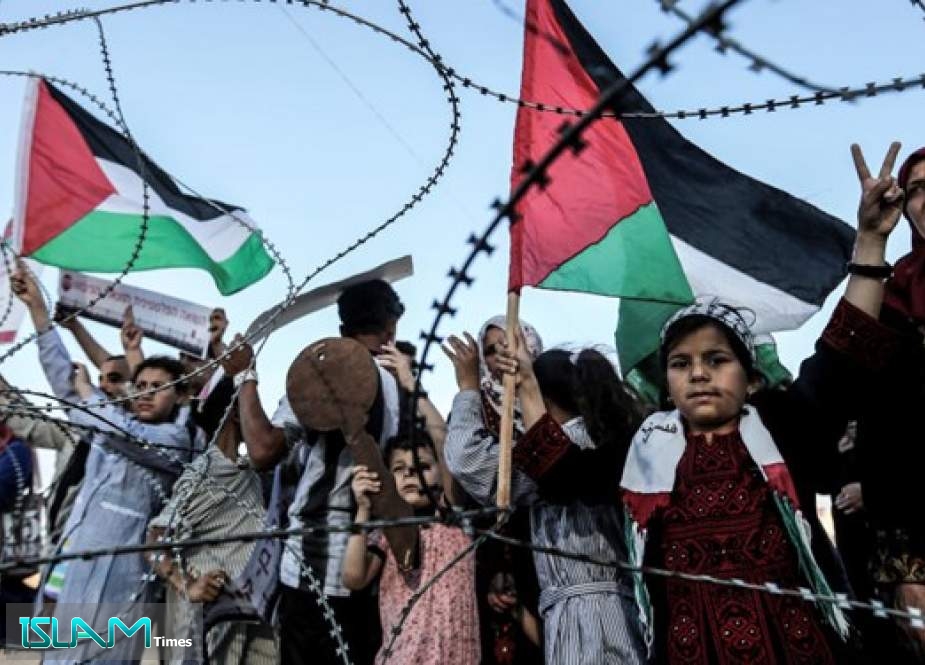