In an interview with Al-Maalomah, the source said that US forces had been conducting reconnaissance patrols in villages on the Iraqi-Syrian border for the past two days.

US military vehicles have been patrolling on the Iraqi-Syrian border for the past two days, said the source.

Earlier, a well-informed local source reported that US forces were moving rare trees between Iraq and Syria.

Meanwhile, a security source in Al-Anbar province announced yesterday the arrival of American convoys carrying military equipment at the Ain al-Asad base in western Al-Anbar province, announcing that these convoys were moving from Basra province to Al-Anbar.

According to the source, the convoys were moved with the support of US security companies and drones, and US forces are strengthening their presence at the Ain al-Asad base for unknown reasons.
Share It :
Related Stories 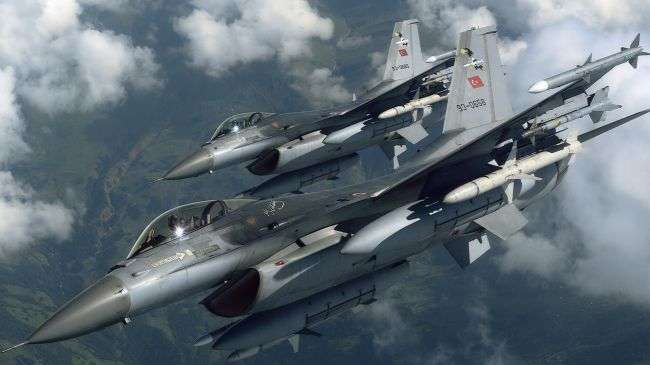