US to China: Allow another Int’l Probe into Covid-19 Origin or Face ISOLATION

Story Code : 939243
Islam Times - US President Joe Biden's security adviser Jake Sullivan warned that “China has a choice of either giving in to the Western powers’ demand or allowing another WHO-led probe into Covid-19's origin or being ostracized by the international community.”
Sullivan issued the stern warning to China during an interview on Fox News Sunday.

Asked whether Biden intends to insist that a potential second probe into the origins of the virus must be an “independent” investigation, Sullivan said that the US president had convinced Washington’s allies in the G7 to pile pressure on Beijing.

“It is that diplomatic spadework – rallying the nations of the world, imposing political and diplomatic pressure on China, that is a core part of the effort we are undertaking to ultimately face China with a stark choice,” Sullivan said.

Beijing, Sullivan argued, was given an ultimatum: either to acquiesce to the demands and “allow... investigators in to do the real work of figuring out where this came from” or “face isolation in the international community.”

China featured heavily in the communique issued by the G7 group, comprising the leaders of the US, UK, France, Germany, Italy, Japan, and Canada, plus the EU, after a summit earlier this month. In addition to criticizing China’s alleged human rights abuses in Xinjiang and a crackdown on democracy in Hong Kong, the document demanded a thorough probe into the origins of the pandemic. The Group of Seven countries called for a “timely, transparent, expert-led, and science-based WHO-convened Phase 2 Covid-19 Origins study,” citing recommendations of the experts’ report released earlier.

In response, Beijing denounced the statement as a “serious violation of the basic norms of international relations,” accusing the G7 “clique” of sowing division at the time when a concerted effort is needed.
Share It :
Related Stories 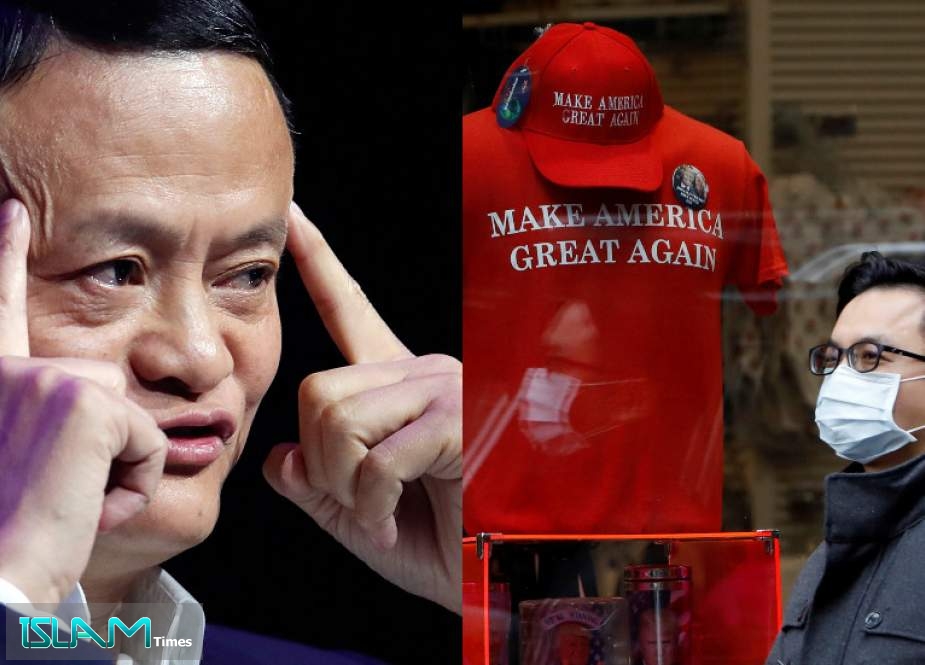