Story Code : 939249
Islam Times - The Palestinian Foreign Ministry criticized the United Nations for leaving the apartheid “Israeli” entity off the annual blacklist of parties responsible for grave violations against children.
It further warned that “Ignoring the regime’s crimes would guarantee impunity for the child-killing entity.”

“The UN’s non-inclusion of the Zionist regime in the blacklist of governments and groups violating children’s rights in armed conflicts is a move in favor of the killer and in support of the criminals of the Zionist army and its terrorist settlers, and it would guarantee their escape from punishment,” the ministry said in a statement, Palestine’s Wafa news agency reported.

In parallel, it added that “The UN action puts its reports at risk of “invalidity” and “dishonesty”, as well as skepticism about the principles on which the UN is based.”

In a recent report, UN Secretary General Antonio Guterres called on the “Israeli” authorities to reduce army operations against children and guarantee punishment in all cases where children are killed, but he decided not to blacklist the regime for violating children’s rights in occupied Palestine.

While blaming the “Israeli” military for most of the major child abuses in 2020 in the West Bank, including East Al-Quds, and the Gaza Strip, Guterres merely called on the “Israeli” regime to investigate cases in which it used weapons. It also called for an end to the administrative detention of children and for prevention of any ill-treatment during detention or attempts to recruit children.

The Palestinian Foreign Ministry said it closely follows the UN’s report on the rights of children in armed conflicts, which is to be published by Guterres soon.

The ministry stressed that the Palestinian government expects the UN secretary general to blacklist the “Israeli” entity and its army and settlers as parties that gravely violate the rights of children in armed conflicts.

It added that a failure to comply with international law and its institutions and principles amounts to encouraging “Israel” to continue its organized terrorism and inviting the entity to continue its deliberate crimes, war crimes and crimes against humanity.

Meanwhile, the permanent representative of Palestine to the UN said the UN Security Council will hold a session next Thursday to follow up the implementation of Resolution 2334 on “Israeli” settlements.
Share It :
Related Stories 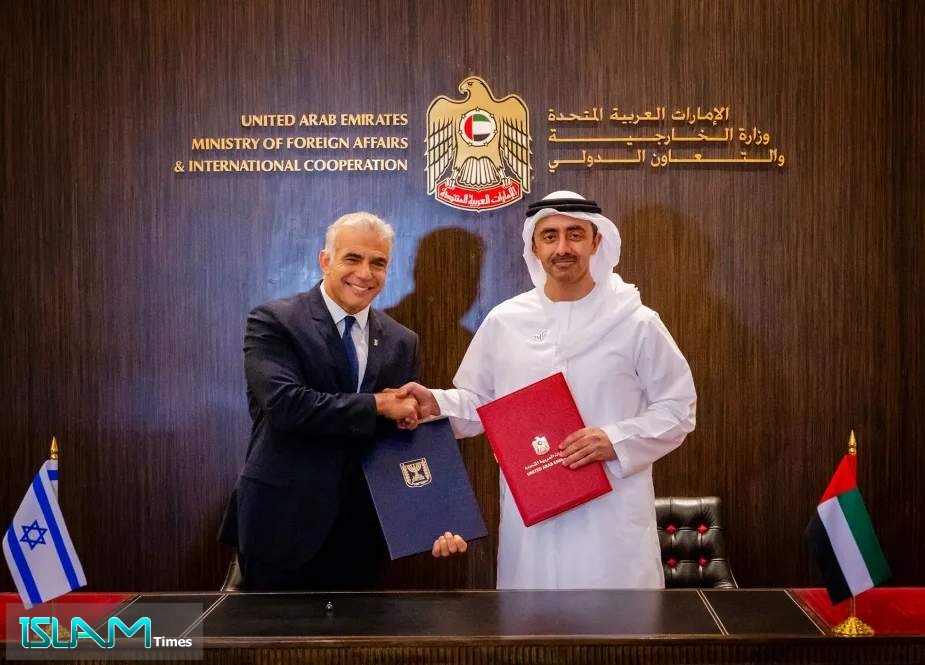