Story Code : 939384
Islam Times - Pakistani Prime Minister Imran Khan said that the state of affairs in Indian-administered Jammu and Kashmir was "more" of a concern for him than the alleged mistreatment of Uyghur Muslims reportedly lodged at so-called "re-education" camps in China's Xinjiang Autonomous Region.
"How come this is such a big issue to the Western world. Why are the people of Kashmir ignored? It is much more relevant. Compared to what might be going [on] with the Uyghurs, 100,000 Kashmiris have been killed. There are 800,000 Indian troops…," the Pakistani prime minister said in an interview with Axios.

"Literally, it is an open prison in Kashmir. Nine million Kashmiris are put there. Why is that not an issue? I think it is hypocrisy," Khan added.

"I look around the world. What's happening in Palestine, Libya, Somalia, Syria, and Afghanistan. Am I going to start talking about everything? I concentrate on what's happening on my border, in my country," the Pakistani PM remarked.

He justified his remark by stating that "half of Kashmir was part of Pakistan".

For its part, India has rejected any criticism of its Kashmir policy, labelling it an "internal matter".

The Pakistani prime minister refused to criticise China over its alleged abuses in the Xinjiang region, stating that Islamabad discusses all issues with Beijing "behind closed doors".

"China has been one of the greatest friends to us in our most difficult times. When we were really struggling, our economy was struggling, China came to our rescue. So, we respect the way they are and whatever issues we have, we speak behind closed doors," Khan stressed.

He was responding to a question on why he was "outspoken" about Islamophobia in the West, while totally silent on the "genocide” happening in the Western Chinese province.

Khan's statement on China comes in the wake of a scathing G7 communique this month calling out Beijing over its rights record in Xinjiang.

"We will promote our values, including by calling on China to respect human rights and fundamental freedoms, especially in relation to Xinjiang and those rights, freedoms and high degree of autonomy for Hong Kong enshrined in the Sino-British Joint Declaration," the G7 countries said in a statement after the summit in Carbis Bay, United Kingdom.

In a strong-worded response to the G7 communique, the Chinese Embassy in the UK said the "days when global decisions were dictated by a small group of countries are long gone".

"Xinjiang-related issues are China's internal affairs. They are about counter-violence, anti-separatism and de-radicalisation, rather than human rights, ethnicity, or religion. We firmly oppose the political manipulation of Xinjiang-related issues and the interference in China's internal affairs by the G7," a spokesperson said.

China has long held that the detention of Uyghurs in Xinjiang's camps is a "counter-terrorism" strategy meant to curb the increasing radicalisation in the province.

In March, the US and its European allies, 30 countries in total, imposed targeted sanctions on Chinese officials, believed to be spearheading Beijing's policies in Xinjiang Province, over allegations of "forced labour".
Share It :
Related Stories 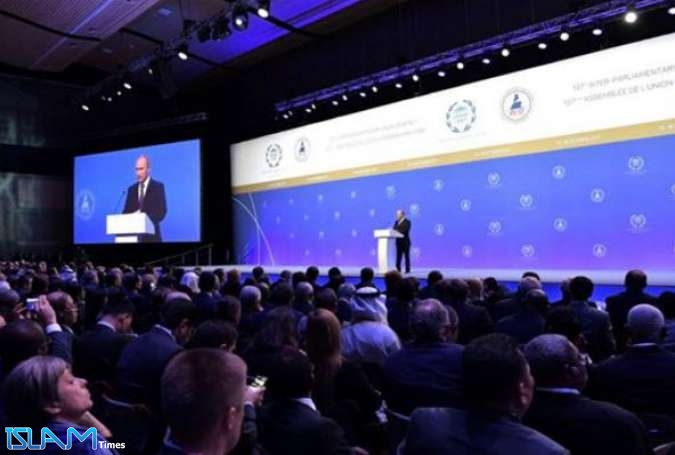