It was the first visit by an Egyptian head of state to Iraq since Saddam Hussein invaded Kuwait in 1990. The first Gulf War ruptured diplomatic relations between Iraq and Egypt, but these have improved in recent years with many senior officials from both countries exchanging visits.

Egypt signed 15 deals and memoranda of understanding in sectors including oil, roads, housing, construction and trade in February after Iraq's cabinet in December approved renewing its contract to supply the Egyptian General Petroleum Corporation (EGPC) with 12 million barrels of Basra light crude for 2021.

Iraq is also planning to build a pipeline that is meant to export 1 million barrels per day of Iraqi crude from the southern city of Basra to Jordan's Red Sea port of Aqaba.
Share It :
Related Stories 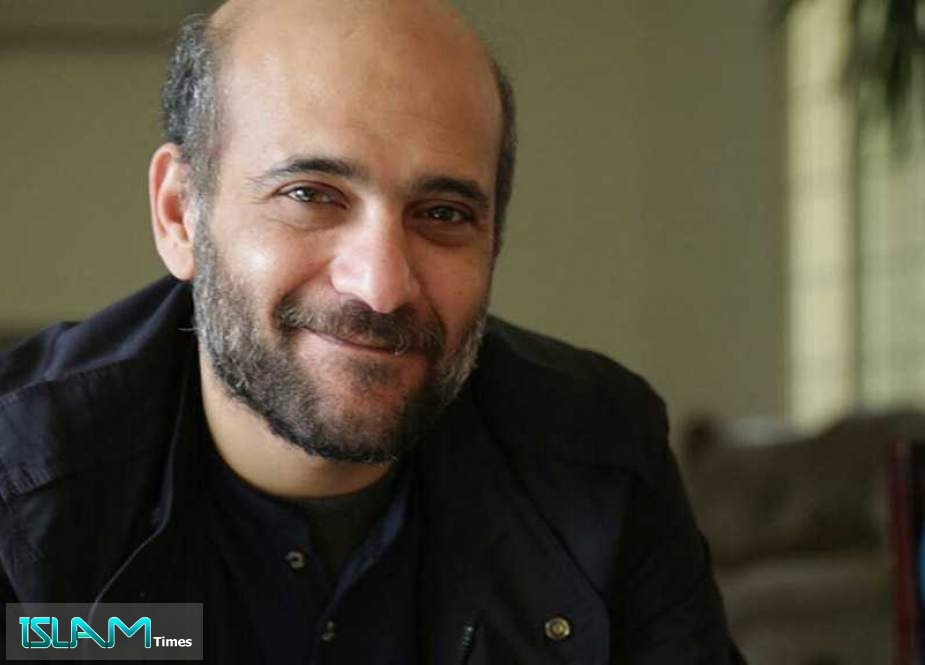