US Statements on Peace in Yemen just Rhetoric: Ansarullah

Story Code : 940624
Islam Times - A member of the Yemeni Supreme Political Council said that the statements of US officials about peace in Yemen are nothing but media propaganda.
Mohammad Ali al-Houthi, a member of the Yemeni High Political Council affiliated with Ansarullah was quoted as saying today, Monday, by Al-Manar that, "US officials' statements about peace in Yemen are for media use only, and we have not seen any real action on the ground to show their real intention."

Al-Houthi added, "It is the United States that is attacking the Yemeni people and continuing to attack with warplanes and has imposed a blockade and occupied parts of Yemen with its means in the region."

The Ansarullah official explained more that the US government can prove its seriousness about peace by stopping attacks, lifting the blockade, importing food, medicine and fuel to the Yemeni people.
Share It :
Related Stories 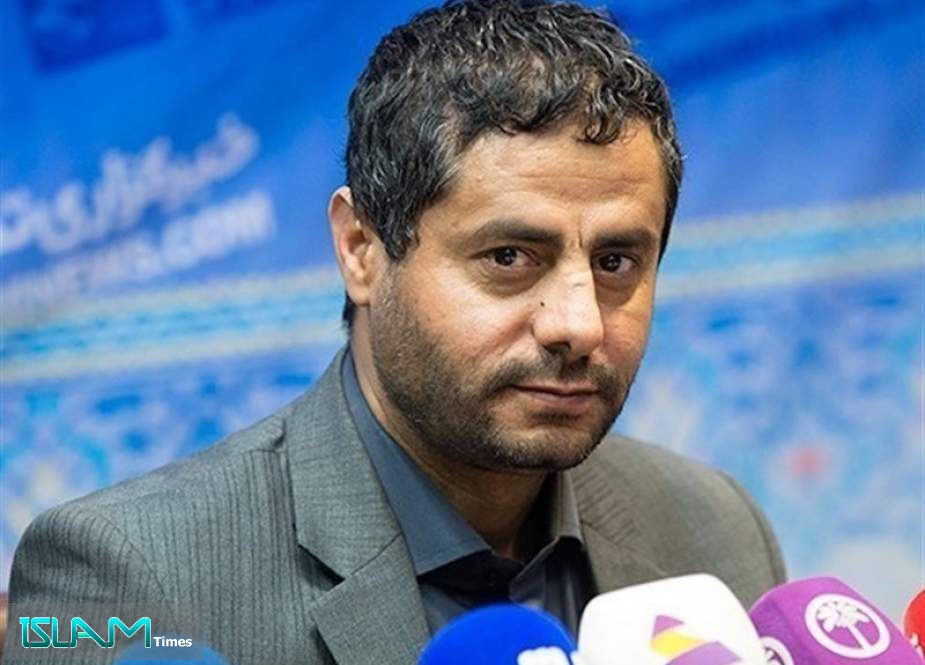