Story Code : 941159
Islam Times - The Ministry of Foreign Affairs of the Palestinian Authority and the Hamas movement criticized the German President for denying the International Criminal Court's jurisdiction in the Hague to investigate the crimes of the Israeli regime.
The Palestinian Foreign Ministry and Hamas issued separate statements on Thursday condemning remarks by German President Frank-Walter Steinmeier, saying he had violated international law by politicizing the work of the International Criminal Court and interfered in the work of this court.

The Palestinian Foreign Ministry stressed that for the International Criminal Court and its various institutions, the jurisdiction of this court to investigate the crimes of the Israeli authorities in the Palestinian territories had been determined.

While asking Germany to refrain from granting immunity to the Israeli regime, the Foreign Ministry of the Palestinian Authority said: "These biased incentives encourage Israel, as an occupying and illegal regime, to commit more crimes."

Meanwhile, Hamas spokesman in Gaza, Hazem Qassem said the German president's remarks were in violation of international law, and is a clear support of the occupying regime, and encourages Israel to continue its crimes and aggression against the Palestinians.

The International Criminal Court in The Hague ruled last year that the tribunal has jurisdiction over war crimes in the Israeli-occupied Palestinian territories since 1967.

The Palestinians have repeatedly complained to The Hague Tribunal about the crimes of the Israeli regime and called for justice in the case of their victims.
Share It :
Related Stories 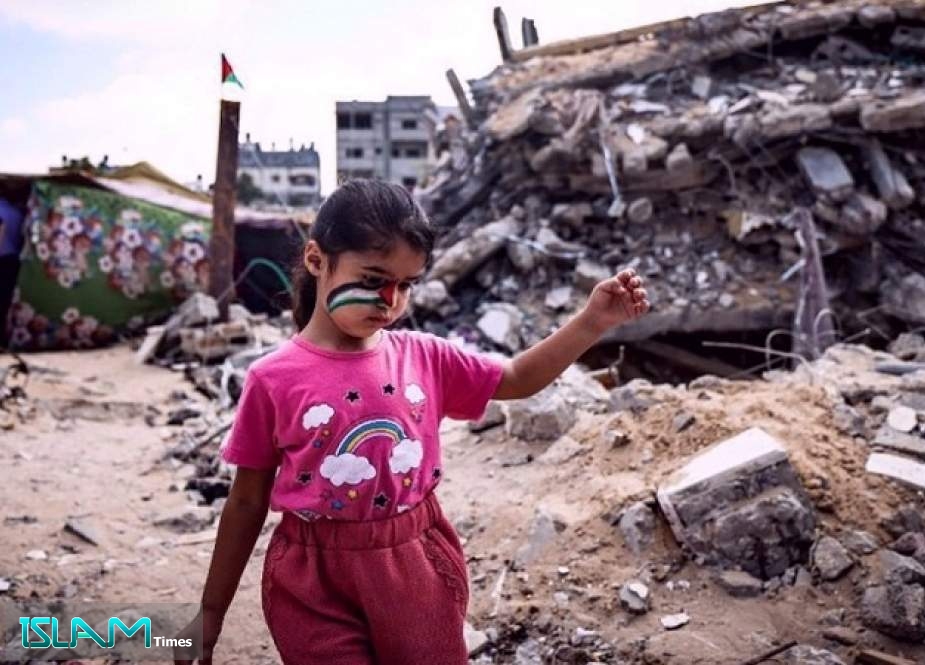