Story Code : 943904
Islam Times - Representatives of the Afghan government and the Taliban met in Doha for talks Saturday, AFP correspondents said, as violence rages in the country with foreign forces almost entirely withdrawn.
The two sides have been meeting on and off for months in the Qatari capital, but the talks have lost momentum as the insurgents have made battlefield gains.

They were joined by negotiators from the Taliban's political office in Doha.

"We expect that it [will] speed the talks and... in a short time, both sides will reach a result and we will witness a durable and dignified peace in Afghanistan," she told AFP.

The Taliban have capitalized on the last stages of the withdrawal of US and other foreign troops from Afghanistan to launch a series of lightning offensives across the country.

"We are ready for dialogue, for talks and negotiations, and our priority is to solve the problems through dialogue," Taliban spokesman Muhamad Naeem told the Al Jazeera broadcaster ahead of Saturday's talks.

"The other side must have a true and sincere will to end the problems."

Talks between the government and the Taliban side led by Mullah Abdul Ghani Baradar began with Koranic recitations, Naeem tweeted Saturday.

Afghan forces clashed Friday with Taliban fighters in Spin Boldak after launching an operation to retake the key southern border crossing with Pakistan.

The Taliban have also tightened their grip in the north, and battled for the stronghold of an infamous warlord.

The battle at the southern border follows weeks of intensifying fighting across Afghanistan, with the Taliban pressing multiple offensives and overrunning dozens of districts at a staggering rate.
Share It :
Related Stories 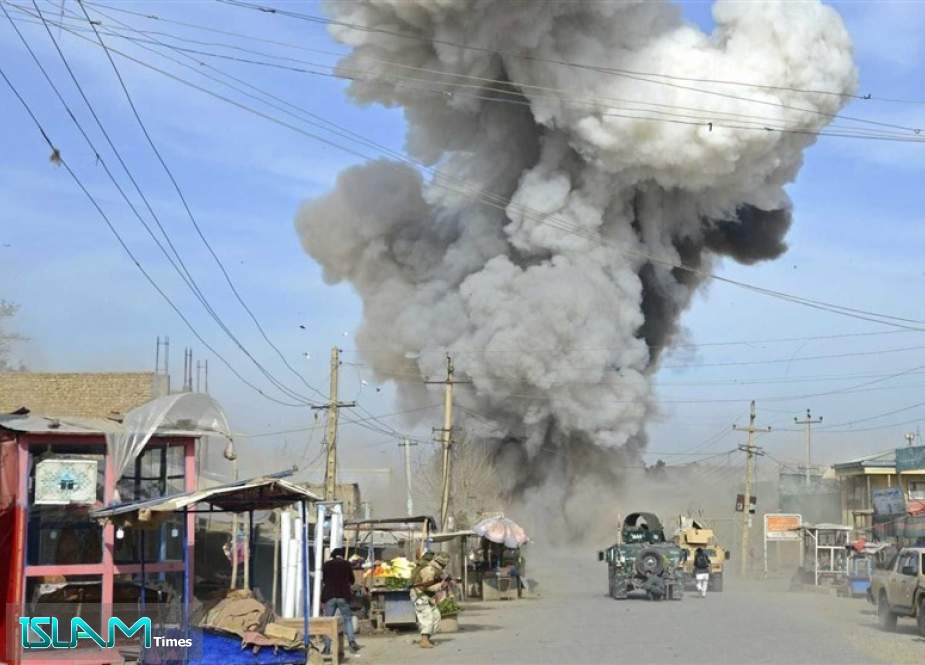