Story Code : 944310
Islam Times - Afghan government forces have retaken control of the capital of Helmand province, Garshmir, captured by the Taliban militant group, the Afghan Ministry of Defense representative posted on Twitter on 19 July.
“ANA [Afghan National Army] liberated Garmsir district of Helmand province from Taliban* terrorist control today. Twenty Taliban were killed, tens other were wounded, and a large amount of their weapons and ammunition were seized during the operations,” Fawad Aman, Deputy Spokesman of Ministry of National Defense, said.

Taliban has stepped up its offensive in recent months as the withdrawal of foreign troops from the country is nearing its end.

The latest efforts in the Afghan peace process are underway in the Qatari capital of Doha, with a new round of intra-Afghan talks initiated on 17 July. This weekend the Taliban and the Afghan government agreed to continue negotiations, to speed up the peace process, and allow safe access to vaccines across Afghanistan. However, there has been no deal on a ceasefire during the Muslim holiday of Eid al-Adha, which has just started, or the release of imprisoned Taliban members, the radical movement said on 18 July.
Share It :
Related Stories 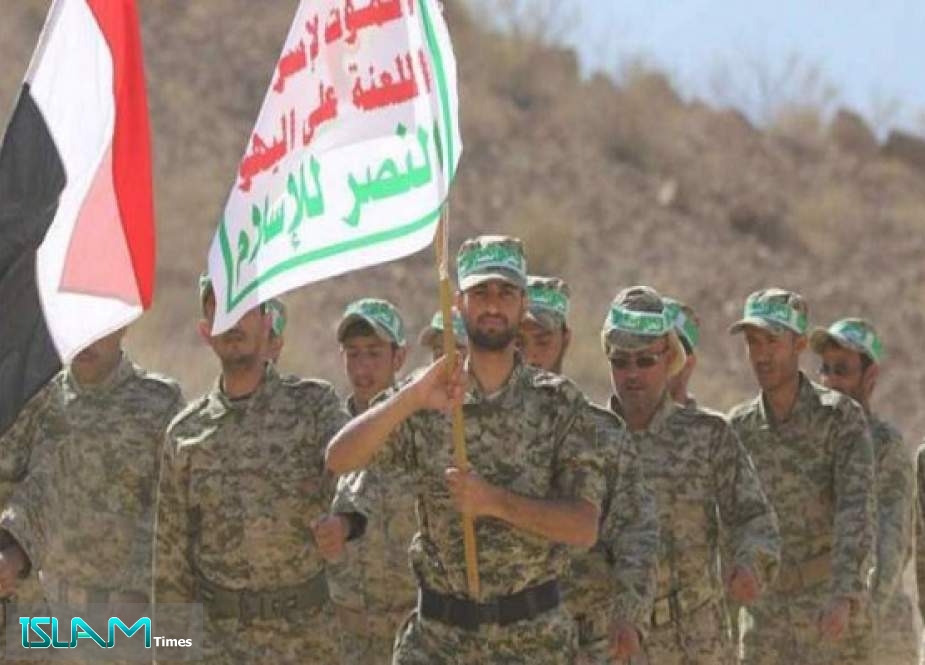