Story Code : 944315
Islam Times - Vessels of the Iranian Navy are scheduled to participate in Russia's Navy Day parades in Saint Petersburg in July.
Iranian embassy in Moscow has announced that Iran's Navy Commander Rear-Admiral Hossein Khanzadi will be heading a military delegation to Saint Petersburg that will attend Russia’s Navy Day celebrations along with the Iranian ambassador to Moscow Kazem Jalali.

The Iranian Navy commander will reportedly meet with his counterparts and senior military officials from different participating countries on the sidelines of the celebrations.

Russian Defense Minister Sergei Shoigu said that warships and other military vessels from several countries, including Iran, will participate in the parades.

Noting that some 54 warships will be present at the parades, Shoigu said that this year's parades are the biggest compared to previous years.
Share It :
Related Stories 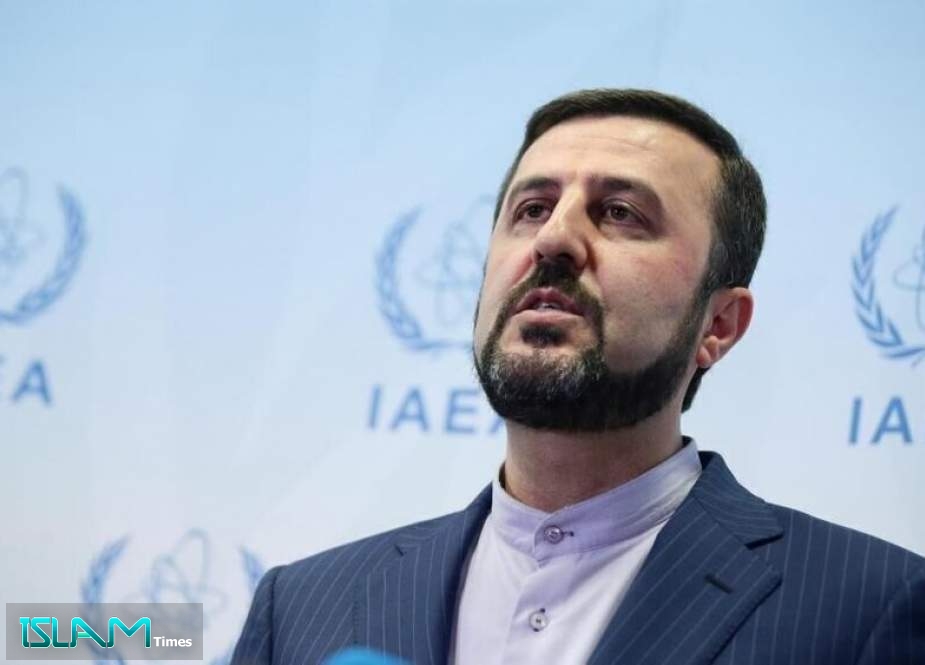