Story Code : 945850
Islam Times - The Taliban is unlikely to seize power in Afghanistan, Russian First Deputy Permanent Representative to the United Nations said.
"We think that it is for the time being a very unlikely scenario," Dmitry Polyansky emphasized.
"We hope that there will be a process of national dialogue, which will lead to the establishment of a Government of National Accord and we are very eager to contribute to this scenario in different formats, especially in the format of the Extended Troika, which I think will meet very soon in Doha," he added.
On April 14, US President Joe Biden announced plans to end Washington’s operation in Afghanistan, the longest military campaign in US history. After that, the situation in the country started to deteriorate as the Taliban is mounting offensives in several directions. It claims to have taken control of about 85% of Afghanistan, including regions along the border with Iran, China, Pakistan, Tajikistan, and Turkmenistan.
Share It :
Related Stories 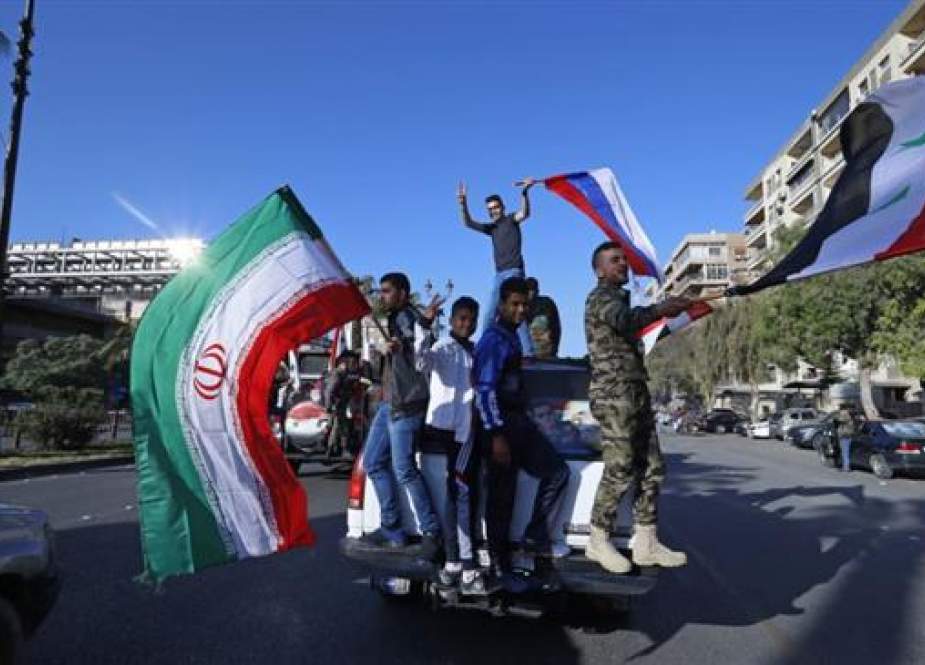