Iran Capable of Carrying Out Any Drone Operation: Commander

Story Code : 946573
Islam Times - The Iranian Air Defense forces have gained such capabilities and equipment that they can carry out every operation involving unmanned aerial vehicles, a senior commander said.
In comments in a military gathering on Monday, Iran’s Air Defense Commander Brigadier General Alireza Sabahi Fard highlighted his forces’ advances in the drone industry.

“Today, we are capable of carrying out every type of drone operation,” he said.

The commander added that Iran’s Air Defense has built up such great power that the enemies do not dare to violate the Iranian airspace despite employing advanced aircraft and equipment.

He also pointed to Iran’s success in making homegrown air defense systems, saying the Islamic Republic has become self-sufficient in the air defense industry by breaking the powerful countries’ monopoly in manufacturing those systems.

In remarks in July, the general said the significant advances that Iran has made in the air defense industry has turned the country into one of the world’s top powers with the capability to detect every aerial object in its airspace and even outside the borders.

Iranian officials have repeatedly underscored that the country will not hesitate to strengthen its military capabilities, including its missile power, which are entirely meant for defense, and that Iran’s defense capabilities will be never subject to negotiations.
Share It :
Related Stories 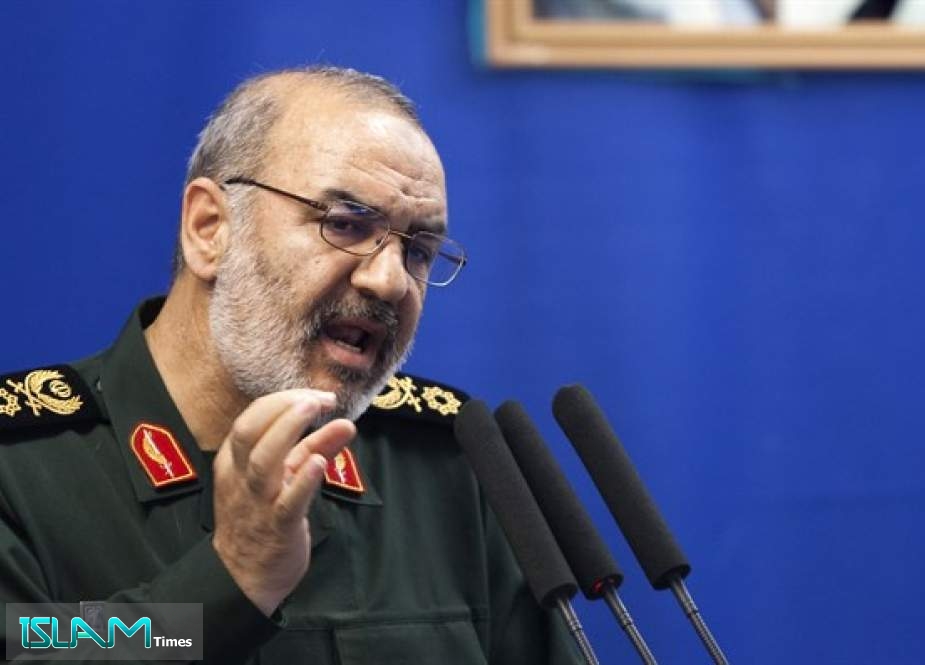