Lavrov noting that Westerners pay special attention to Russia's internal affairs, especially its elections, added that Western countries are trying to use international organizations to make elections difficult in Russia.

Lavrov went on to say that Western countries are now using the Organization for Security and Cooperation in Europe (OSCE) to take action against Russia, which is contrary to the organization's commitments.

The Organization for Security and Cooperation in Europe (OSCE) recently announced that it would not monitor the Duma elections due to the outbreak of coronavirus in the country which has limited the presence of observers.

The decision by the Organization for Security and Cooperation in Europe (OSCE) has drawn sharp criticism from Russian officials.

2021 Russian legislative election will be held on September 19.
Share It :
Related Stories 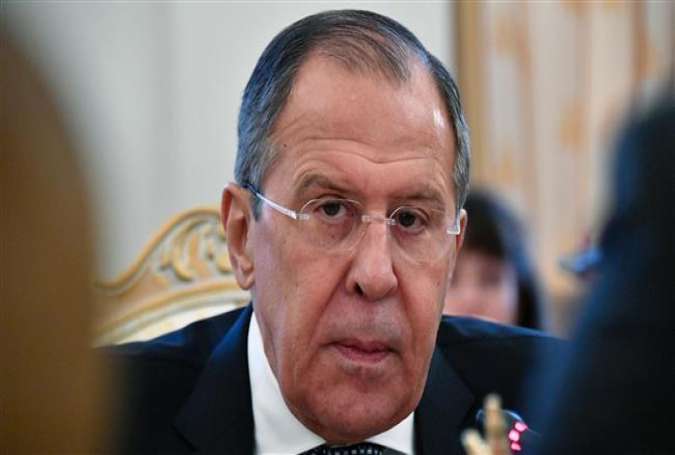