Story Code : 947752
Islam Times - A Chinese court upheld the death penalty for Canadian Robert Schellenberg for drug smuggling, a report said.
Schellenberg was charged with drug smuggling in January 2015. He was sentenced to 15 years in prison in 2018. China had detained him in December 2014.

Schellenberg appealed his original sentence. In 2019, a Chinese court in Liaoning province retried him, and decided on execution.

Another Canadian, Michael Spavor, detained by China in late 2018 on suspicion of spying, is expected to see his verdict announced later this week, possibly Wednesday, CBC reported.

Yet another Canadian national Michael Kovrig, detained at the same time as Spavor, is awaiting a verdict following his trial, which ended in March.
Share It :
Related Stories 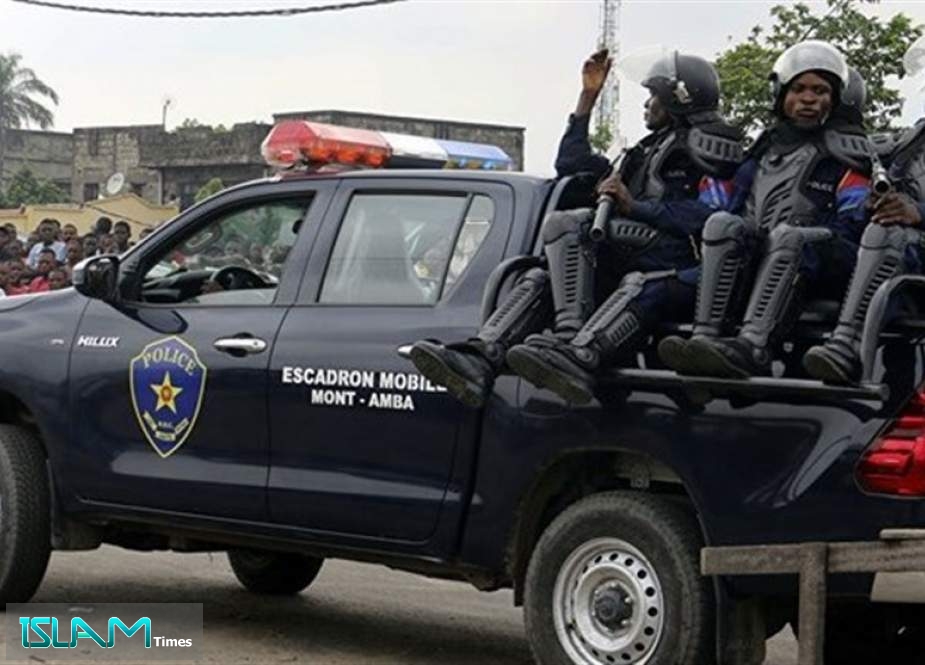