Story Code : 948571
Islam Times - Palestinian protesters who took to the streets in the occupied West Bank to condemn the Israeli regime’s Illegal settlement activities were attacked by the regime’s forces.
Israeli forces attacked Palestinian worshipers at the al-Haram al-Ibrahimi (Ibrahimi Mosque) in the city of al-Khalil (Hebron) on Friday, using stun grenades and tear gas, leaving scores of them suffering from breathing difficulties due to inhaling tear gas.

Palestinians performed Friday noon prayer at the Ibrahimi Mosque after the Palestinian Ministry of Endowments (Awqaf) called on people to gather there to protect the holy site from Israeli seizure plans.

To the south of al-Khalil, dozens of Palestinians were injured when Israeli forces dispersed anti-settlement protesters in Yatta City.

The Palestinians were banned by the forces from performing Friday prayers in the Umm al-Shaqhan village, which is threatened with Israeli seizure, in Yatta.

Clashes also continued between the Israeli troops and Palestinian protesters in the flashpoint town of Beita, south of Nablus, on Friday.

The Palestine Red Crescent ambulance service said a Palestinian was hit by a tear gas canister.

Since May, the town has seen intensified clashes between Israeli forces and Palestinians protesting against a settlement outpost that has been recently established on Sobeih Mountain by settlers under the protection of Israeli forces.

To the east of Nablus, five Palestinians were hit by rubber bullets fired by Israeli troops at a weekly anti-settlement protest in the village of Beit Dajan on Friday.

The Israeli forces also used sound bombs and tear gas against the demonstrators.

For several months, Beit Dajan has been witnessing clashes every Friday between Israeli troops and Palestinians protesting against the Israeli seizure of Palestinian land for the expansion of settlements.

Dozens of Palestinians suffered breathing difficulties due to inhaling tear gas during the clashes.

According to WAFA, the protesters were carrying banners condemning the latest Israeli regime’s decisions to construct thousands of new settlement units in the occupied West Bank.

According to the report, there are public concerns about the Israeli plans to seize more land for settlement expansion.

More than 600,000 Israelis live in over 230 settlements built since the 1967 Israeli occupation of the West Bank and East al-Quds.

All Israeli settlements are illegal under international law as they are built on occupied land. The United Nations Security Council has condemned Israel’s settlement activities in the occupied territories in several resolutions.
Share It :
Related Stories 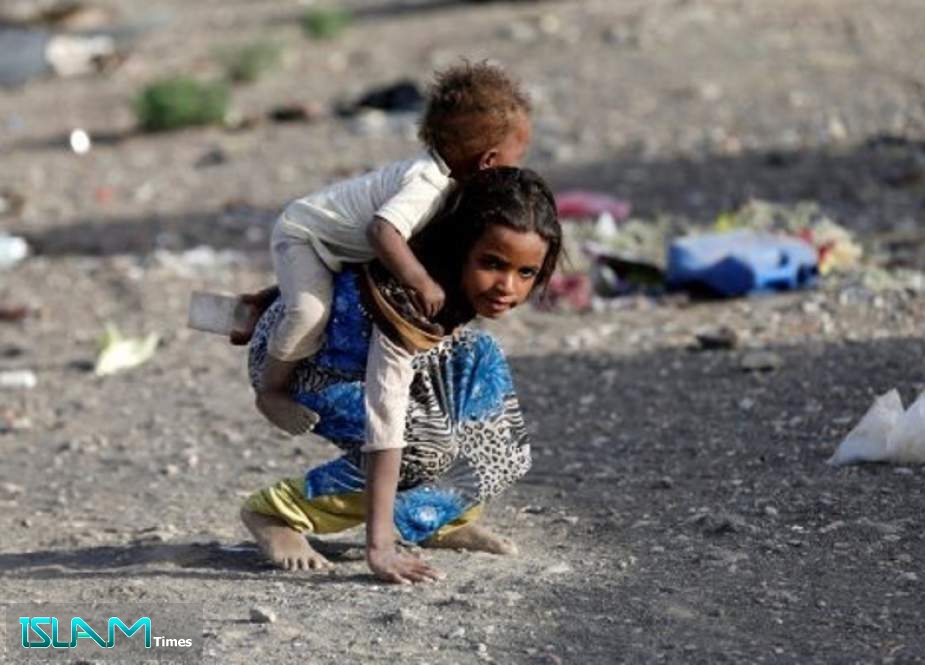