Story Code : 952734
Islam Times - Thousands of Indian farmers have gathered in a grain market in Haryana state, demanding the repeal of the contentious agricultural laws and condemning the use of force by police during similar recent demonstrations.
Balbir Singh Rajewal, a senior farmers’ leader said Tuesday, "A large number of farmers are attending the meeting to ask the government to punish those responsible for using force against unarmed and elderly farmers.”

Last month, police attacked farmers blocking Haryana highway, beating them with batons and injuring 10. One farmer died later, but officials said the death had not been caused by baton injuries.

State government officials tightened security and internet service was shut down. Paramilitary forces were also stationed in addition to a large police positioning.

Rajewal said, “The use of excess, disproportionate force was not only brutal, but it was also a vengeful act.”

He also emphasized that other demonstrations were to be organized at major offices in Haryana to further pressure the government.

Since November, tens of thousands of farmers have been camping out on the outskirts of the New Delhi, demanding that the laws be withdrawn. More than half a million farmers participated in the biggest rally yet, on Sunday in the state of Uttar Pradesh. Thousands of police officers were kept guard on nearby streets.

Farmer unions and their representatives have firmly demanded that the agricultural reforms be repealed and have warned that no compromises will be accepted.

The three farm acts, passed by parliament in September 2020, will allow farmers to sell their crops to agri-business firms or large retailers or any dealer on pre-agreed prices. The laws also seek to remove cereals, oil seeds, onion and potatoes from the list of essential commodities.

Farmers fear that, over time, corporates and big firms will make crop planting dependent on large business firms. There will be no assured price for crops, no loans, small farms will go out of business and the anti-farmer laws will finally exploit Indian farmers.
Share It :
Related Stories 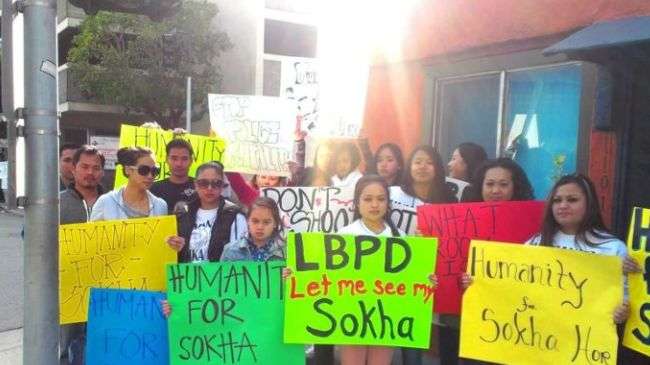