Story Code : 953218
Islam Times - Fifty-eight percent of US veterans of the two decade war in Afghanistan support President Joe Biden's decision to withdraw forces from the Central Asian country, according to a fresh Morning Consult poll published.
"Nearly 3 in 5 veterans of the war in Afghanistan (58 percent) said they support Biden's move to withdraw all troops before the 20th anniversary of the 2001 attacks on Saturday, including 42 percent who do so strongly. The latter figure is 15 percentage points higher than the share of all voters who said the same," the pollster said.
When asked to assess the American engagement in Afghanistan, veterans were more likely to consider the twenty-year conflict a success than the average voter — 48% of veterans called it "successful", which is 21 percentage points higher than the share of all voters who assessed it the same way.
"Among Afghanistan veterans, 49 percent approve of Biden's handling of Afghanistan policy, compared to 54 percent who approve of how [former] Presidents George W. Bush and Barack Obama dealt with the country. But the greatest share (63 percent) backed former President Donald Trump's handling of Afghanistan, which ended with a deal with the Taliban that set the stage for this year's withdrawal," the pollster added.
The survey was conducted from August 17 to September 2 among 243 registered voters who served in the country's longest war.
Share It :
Related Stories 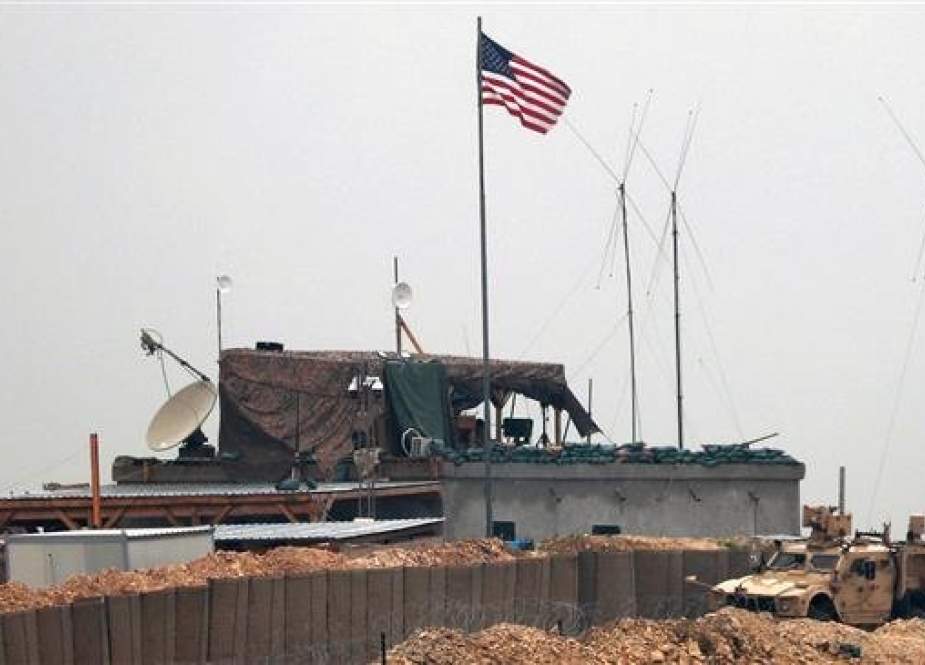