Story Code : 953552
Islam Times - The Israeli regime reportedly launched a combined aerial blitz using warplanes and armed drones against the Palestinian resistance’s bases throughout the Gaza Strip.
Reporting in early Monday, the Palestinian Shehab news agency said the aircraft had attacked an outpost belonging to the resistance in southern Gaza to the east of the city of Rafah.

The Israeli military, it added, hit the site on two occasions, claiming that the attacks were meant as a reaction to alleged earlier rocket fire from Gaza towards the occupied territories.

Palestinian sources, meanwhile, reported that explosions had echoed across the territory and Rafah itself suffered power outage during the Israeli bombings.

The regime’s military aircraft and UAVs were also reported to have started conducting extensive overflights of the territory to apparently strike fear into Gaza’s residents.

Israeli drones separately struck another Palestinian outpost in the northern part of the coastal enclave.

The resistance has been retaliating against the fresh Israeli aggression with anti-aircraft gunnery.

Tel Aviv uses excuses as little as mere dispatch of incendiary balloons towards the occupied territories—that have caused nothing but fires in open areas so far—to take Gaza under heavy bombardment.
Share It :
Related Stories 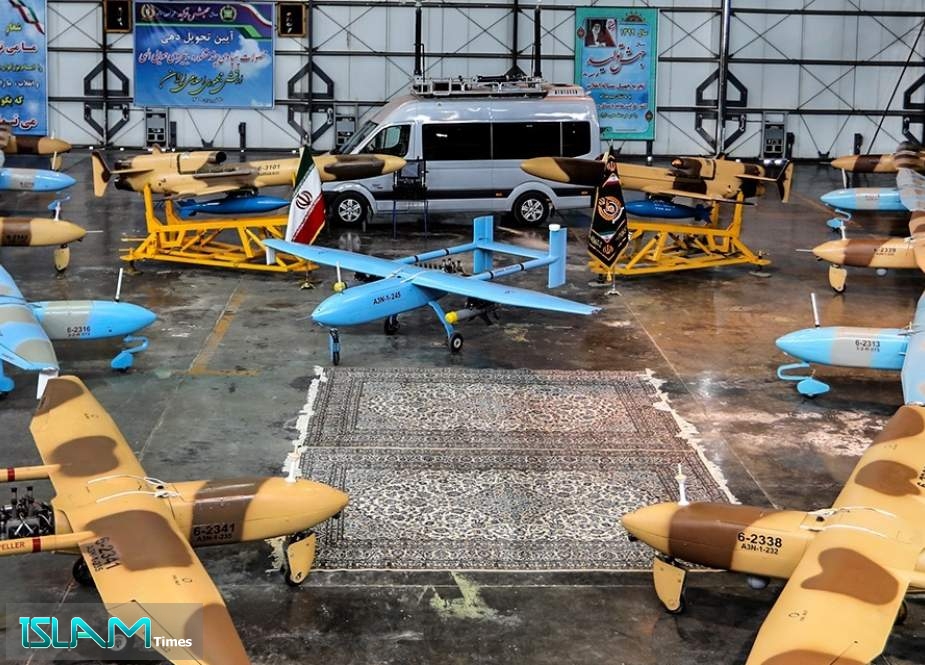