Ryabkov: Washington Must Take 1st Step Towards Tehran over JCPOA

Story Code : 953901
Islam Times - Russian Deputy Foreign Minister Sergei Ryabkov said that Washington must take the first step towards Tehran and return to the nuclear deal, Joint Comprehensive Plan of Action (JCPOA).
With regard to the Afghan crisis, he indicated that Moscow is interested in communicating with everyone in Afghanistan and ensuring the security of its allies in Central Asia, noting that the US withdrawal from Afghanistan was an escape, Russia Today (RT) reported.

In agreement made between former US President Trump's administration with Taliban in February 2020, Taliban leaders pledged not to support al-Qaeda or other terrorist groups threatening the United States.

After taking control of Kabul, Taliban group insisted that al-Qaeda was not present in Afghanistan and that there was no connection between Taliban and Al-Qaeda terrorist group.

Ryabkov stressed that Washington should take the first step towards Tehran, return to the nuclear agreement and lift the arms embargo on Iran.

Returning to the agreement comes first, and then other files, such as Tehran’s ballistic missile program and the issue of its “regional influence”, can be discussed, he added.

Former US President Donald Trump withdrew US from Iran’s nuclear deal, JCPOA, on May 18, 2018 unilaterally.

One year after US withdrawal from JCPOA, Islamic Republic of Iran fulfilled all its obligations under the agreement to give European countries, that promised to compensate for the effects of Washington's withdrawal from the agreement, an opportunity to work to fulfill this promise.

So far, six rounds of nuclear talks have been held in Vienna between the United States and other parties involved in JCPOA. The parties say tangible progress has been made in the talks, but some differences remain in place. 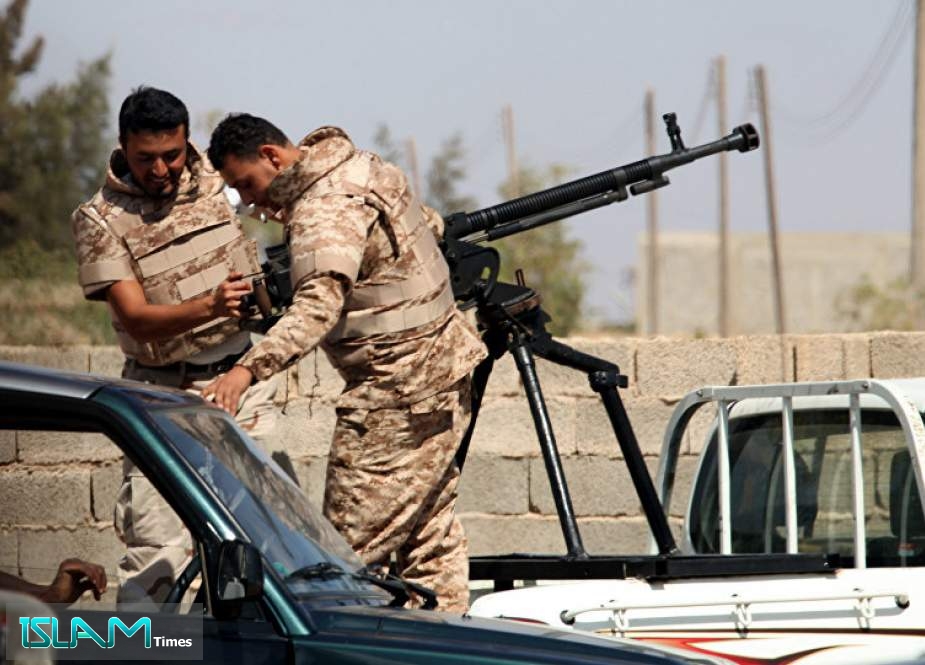